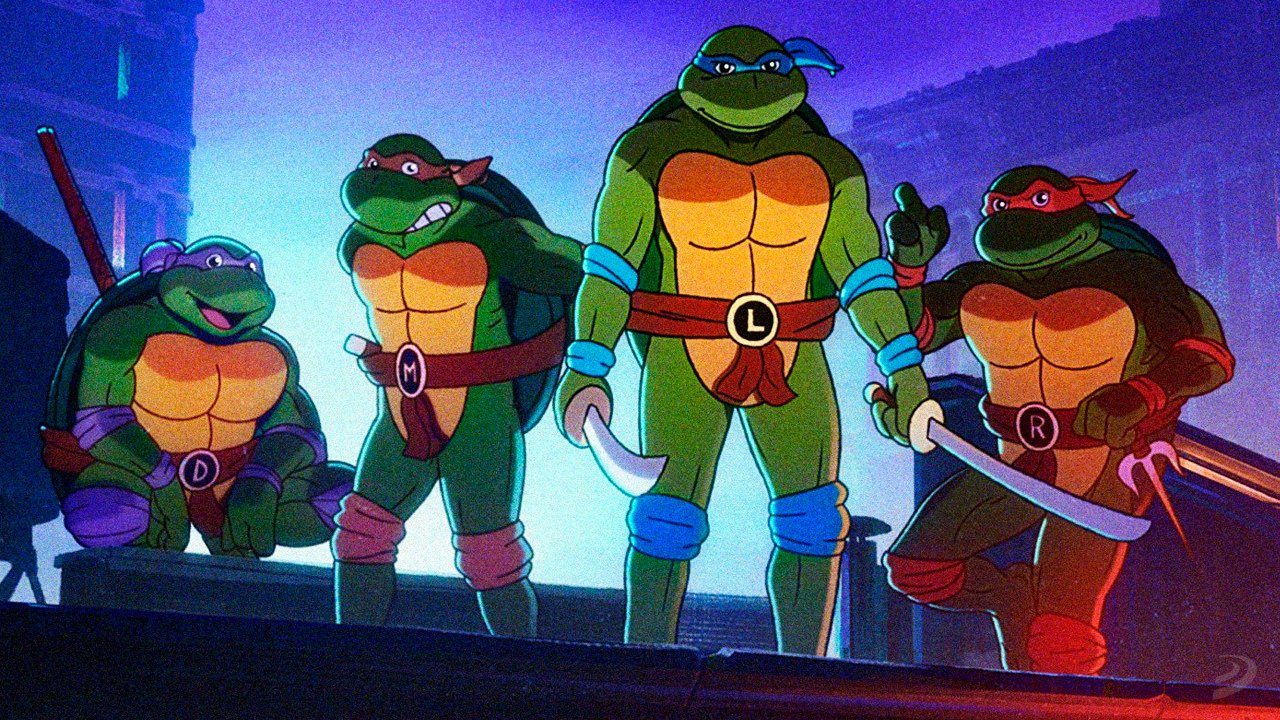 We have tested the new Ninja Turtles game, will it be up to the Konami classics?

The one with the turtles is a franchise that refuses to die. From its origins in comics to cartoon series to Jim Henson’s doll movie and Michael Bay’s explosions, the brand has always had a place to return to its earliest childhood on television. Today it’s time to return to those times in Teenage Mutant Ninja Turtles: Shredder’s Revenge.

I know that what I am going to say is not very popular, but I’m not a big fan of Konami’s beat’em up. With a few exceptions like Vendetta, Metamorphic Force, The Simpsons, and Turtles in Time, Gradius’s company me vs. neighborhood always exasperated me at his controls, with an uncertain hit response in which the rivals always had an advantage over the player . Why? Probably due to the mere collection effort of gobbling up coins from the poor devils that we were approaching his furniture, but I never stopped having the feeling that Sega and Capcom were always more fair in the present field. That’s why the first thing I thought when I heard about the Teenage Mutant Ninja Turtles project Shredder’s Revenge was that, hopefully, it wasn’t too konamicentric.

Has it ended up being? To my delight, I’d say no, and I think all the decisions they’ve made to honor the firm’s various beat’em ups They have been more in the aesthetic than in the playable, which seems to me to be a total success in the first hours that we have been able to play the expected software. We commented on it back in the day in the analysis of Streets of Rage 4: it is inexcusable to create today a title of the genre that is not capable of living up to the expectations of the greatest in history with everything that is known and how relatively easy it is to be at the level today. With the little that we have been able to play, Shredder’s Revenge will be a new benchmark in the genre Without a doubt, but it is not perfect for that.

What awaits you at the controls of the game in a year in which it seems that the Turtles will take video games again with a brilliant compilation and a new installment of the genre that saw them shine the most? Well what you imagine: smell of sewage, pizza with totally unexpected ingredients and a team of turtles shouting cowabunga that will transport you to your earliest childhood for good.

The Teenage Mutant Ninja Turtles are back in action!

You know what keeps giving me goosebumps when I start a video game? See that you have a presentation of those that are no longer made. It says a lot about the developers to have invested in something purely aesthetic just out of love for their product. In this case, you won’t be able to stop watching the intro to the 90’s show with wonderful animation and a thousand nods to the first series (which the game is based on in every way) with a fabulous rendition of the original theme. A true marvel. It has been decided to tell the story in the style of Konami of the 90s, and although we are missing the shredder mamadísimo of the HyperStone Heist, the truth is that the adaptation of the classic characters to the game is fabulous.

The gameplay of this title is very satisfactoryTime to choose a character! How could I not start with my colleague? Beyond the communicative ups and downs of my always beloved April O’Neal, my main reason for choosing her was in the different content shown in the game so far, in which there were some glimpses of Linn Kurosawa from the legendary Aliens VS. predator in it. In the end it’s not so much: the gameplay of the new Shredder’s Revenge is very satisfactory, but I must admit that I was a little disappointed in its first two levels because it was somewhat simpler than I expected. Of course, between its interesting playable base, what can be guessed in the trailers and what is intuited in the game’s list of movements, there are reasons to believe that the demo served by the publisher may have been somewhat short.

Beyond the different weapons of each character, the damage, range and speed statistics and the effects of each of the blows, the reality is that there are no big playable differences between Donatello, Michellangello, Raphael, Leonardo, Splinter and April. They all have an attack, a jump, a double jump, an uppercut attack, a dodge, a rush and a dash hit. Why did the characters look so different from each other in the trailers? Because in the merely aesthetic, the animation work done with the characters has been a real wonder; its creators have been able to perfectly capture the appearance and charisma of each of the characters, with fun moves for good old Mike and a rougher and more savage combat style for Raph. So is the new Teenage Mutant Ninja Turtles: Shredder’s Revenge more aesthetic than playable? Let’s not lose our temper yet: as I said, we have barely been able to enjoy the first two levels and everything leads one to think that Tribute Games has many surprises in store for the rest of the game. We also can’t overlook how delicious it will be to play the new Teenage Mutant Ninja Turtles accompanied by some pizzas and three controls of your favorite machine for an old-school cooperative gaming session. As you may have already deduced, visually it is a delicious and a nostalgic bathroom in every way, something that I can also say about the sound, with the hallmarks of the great soundtracks of the 90s.

I would have liked it to have been a bit more daring in the stagingI’m a believer in the new Turtles video game, undoubtedly. But I also would have liked it to have been somewhat more ambitious in the playable and a bit more daring in the staging of each of its protagonists. But let me be cautious: I have barely finished the first two levels of the game with each of the heroes, so it is evident that there are still many secret ingredients to surprise us pizza makers who come hungry for nostalgia to the dish you are preparing. Tribute Games. The important thing is that the intentions are very goodthere is a lot of care, a lot of affection and a lot of desire to make us have a good time at their controls. Its launch remains unknown: it is scheduled for Nintendo Switch, PS4, Xbox One and PC on a date to be determined in the third quarter of 2022. From 3DJuegos we have had the privilege of chatting with its creators, so expect new statements and game details in the coming days. For now, we’ll keep training to give Bebop, Rocksteady, Krang, Baxter Stockman and, god forbid, the Rat King a good snot-blower. what a turkey.