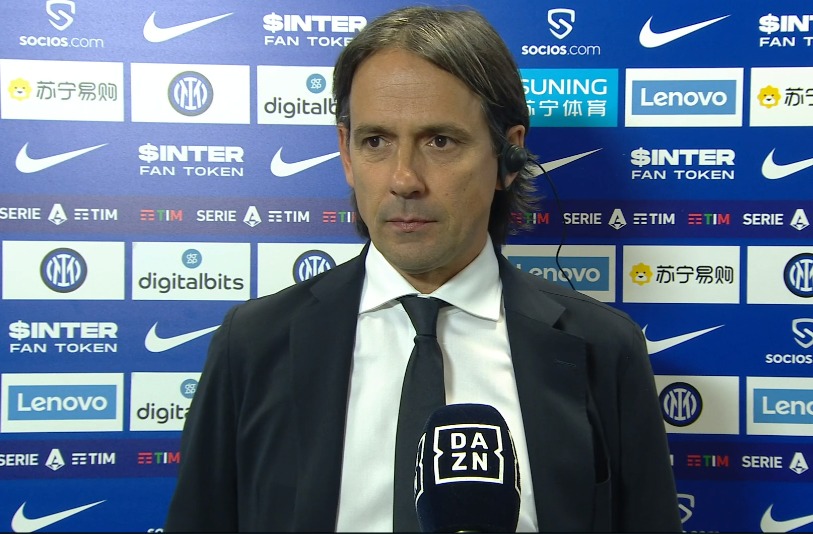 “We have one more thing than Milan and Naples”

Inter by Simone Inzaghi wins against Verona, temporarily overrides the Naples in classification and is placed at -1 from Milan leaders. At the end of the San Siro match, the Nerazzurri coach analyzed the victory and the “new” ranking on the microphones of DAZN.

“We have prepared this match well because we know the strengths of Verona. He has the second best attack, he comes from a very important period and it wasn’t easy. The team played the match they had to play and gave continuity to the victory in Turin ”.

Did the head make a difference? “I think so, it is essential to have your head ready. In the last few games the results had not come and the head was heavy. The teams up there have been through the same period as us. Today we told ourselves we had to give continuity to the victory in Turin otherwise we would not have done anything “.

Inter, Inzaghi: “Napoli and Milan? We have one more victory “

It Scudetto is the hottest topic for the A league: Milan e Naples they will give a hard time all’Inter but Simone Inzaghi remains confident for the last few games.

Scudetto? “I have always had faith in this team because I know the path we are taking. I also know the risks I took in July by going to pick up the Italian champion team with a few less players. But I knew I would find a great audience, a club that wanted to give continuity to a Scudetto and with sacrifices and hard work we will play the last 7 games “.

What do you have more than Milan and Naples? “Victory on this day. I think that in these matches we are all equal, we are all there and we will have to fight in every game because there are pitfalls in every game.“.