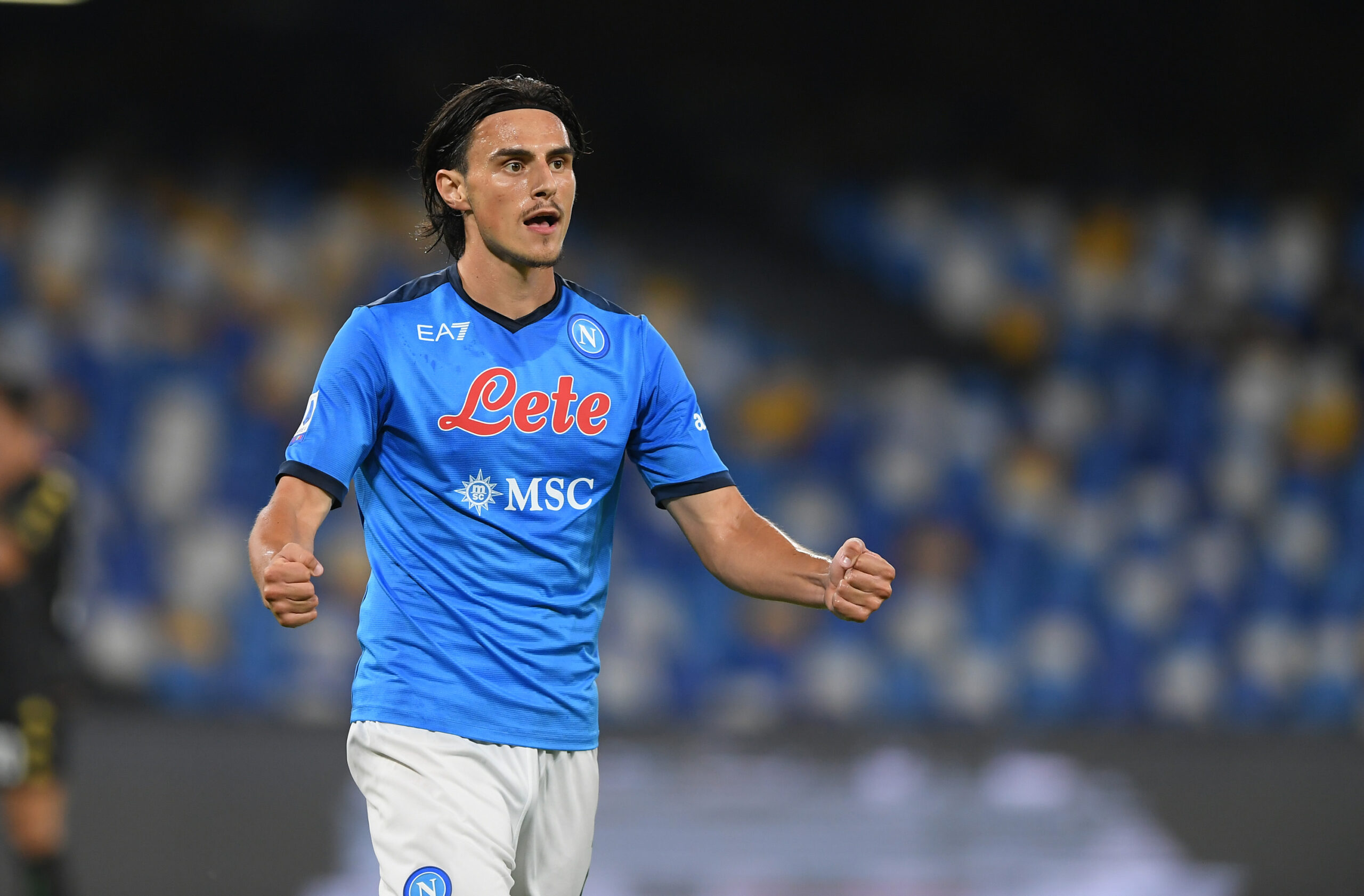 “We have always believed in the Scudetto, there is a lot of enthusiasm in the group”

Elijf Diamondmidfielder of Naplesspoke live to the microphones of Radio Kiss Kiss Napoli about the season he is experiencing and talking about the next match against Fiorentina.

These are his statements:

On Atalanta: “We went there and did our job, it was a difficult match, but very important. We have a strong team and we can play for it until the end “.

How was the goal at Atalanta? “It was great for me and for the team. When Koulibaly passed the ball to Lozano I said: “I’m going” then the ball arrived and I scored ”.

Do you believe in it more after the victory over Atalanta? “Yes, we have always believed in it and now we do it even more. We are a fantastic group with a great coach and so let’s believe it. We have to win the last seven games ”.

How are you preparing for the match against Fiorentina? “We train well, as always. We only think of Fiorentina ”.

Do you have a good relationship with Spalletti? “Yes, I love him. Many things have changed. The important thing is to win games, even by playing less well. This is the only way to win the Scudetto. It takes cazzimma“.

Have you made a feat against Italy? “For my country it was a dream. We were very happy. I was sorry for the many friends I have in Italy and I think they deserved to go to the world championship. They played a great match against us, but that’s how football is. The strongest don’t always win “.

Where do you like to play? “I feel very good as an attacking midfielder or on the left wing. In the national team I also play as a striker, it depends on where you need it “.

Can you imagine what can happen in Naples in the event of a Scudetto victory? “I don’t know what to expect, I hope to win. I talked about it with Pandev who told me it was something indescribable. I see the people you are and we hope to make you happy after thirty years“.