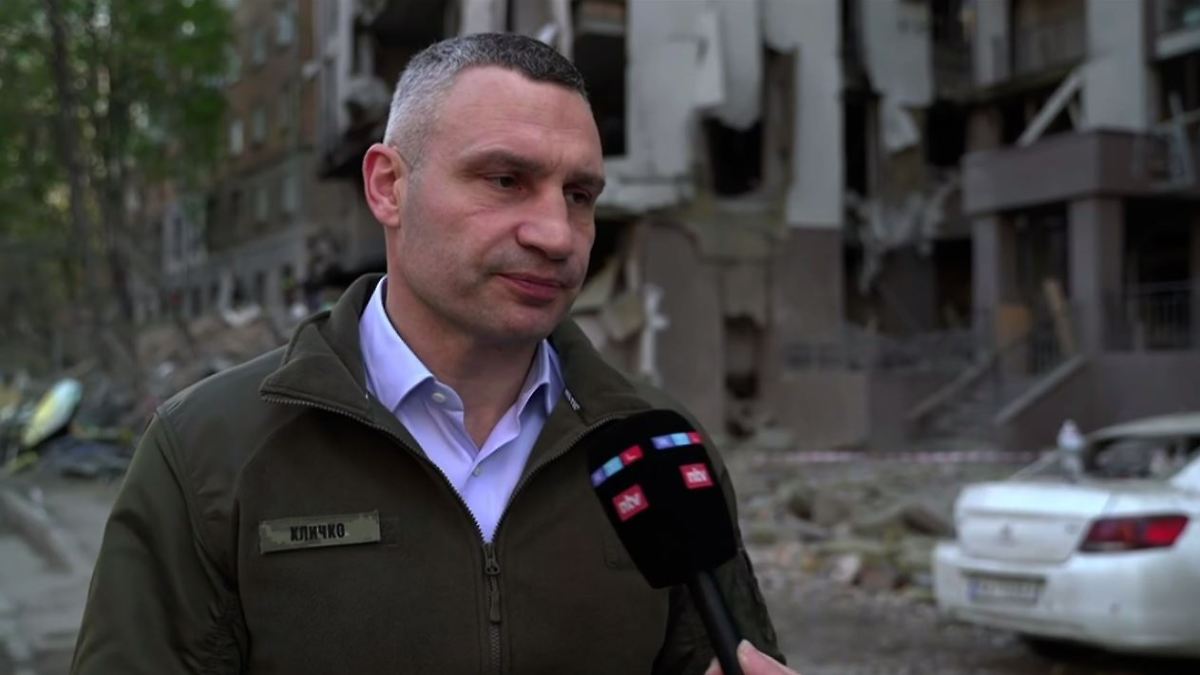 “We can’t survive alone”: Klitschko thanks Germany for heavy weapons

“We can’t survive alone”
Klitschko thanks Germany for heavy weapons

Ukraine has been asking Germany for delivery of heavy weapons for weeks. After much hesitation, the Bundestag agrees to this with a large majority. Kiev’s Mayor Klitschko is grateful in an interview with ntv – also for the help for the refugees.

Kiev Mayor Vitali Klitschko thanks the federal government for the delivery of heavy weapons and for the humanitarian aid in taking in refugees. “We are grateful. Germany supports Ukraine financially and politically,” Klitschko said in an interview with ntv. “And thank you for supporting the refugees in Germany,” added Klitschko.

Klitschko stressed that Ukraine would defend the same values ​​as those in Europe and Germany in the fight against Russia. He also emphasized the importance of Western partners’ help for Ukraine: “It is very important for Ukraine to have supporters, because we cannot survive on our own.”

On Thursday, the Bundestag demanded the delivery of heavy weapons to Ukraine by a large majority. After negotiations, the Union faction also supported the traffic light coalition of the SPD, Greens and FDP. Specifically, the delivery of “Gepard” tanks is currently under discussion. Ring exchanges with Slovenia and the Czech Republic are also planned.

After the recent rocket attacks in Kyiv, Klitschko also pointed out on ntv that rocket attacks in the Ukrainian capital must be expected “every hour, every minute, every second”. During the visit of UN Secretary-General António Guterres, several Russian missiles hit the center of the Ukrainian capital on Thursday, triggering sharp international criticism of the Kremlin. Prior to his visit to Kyiv, Guterres had also been to Moscow and met with Russian President Vladimir Putin.