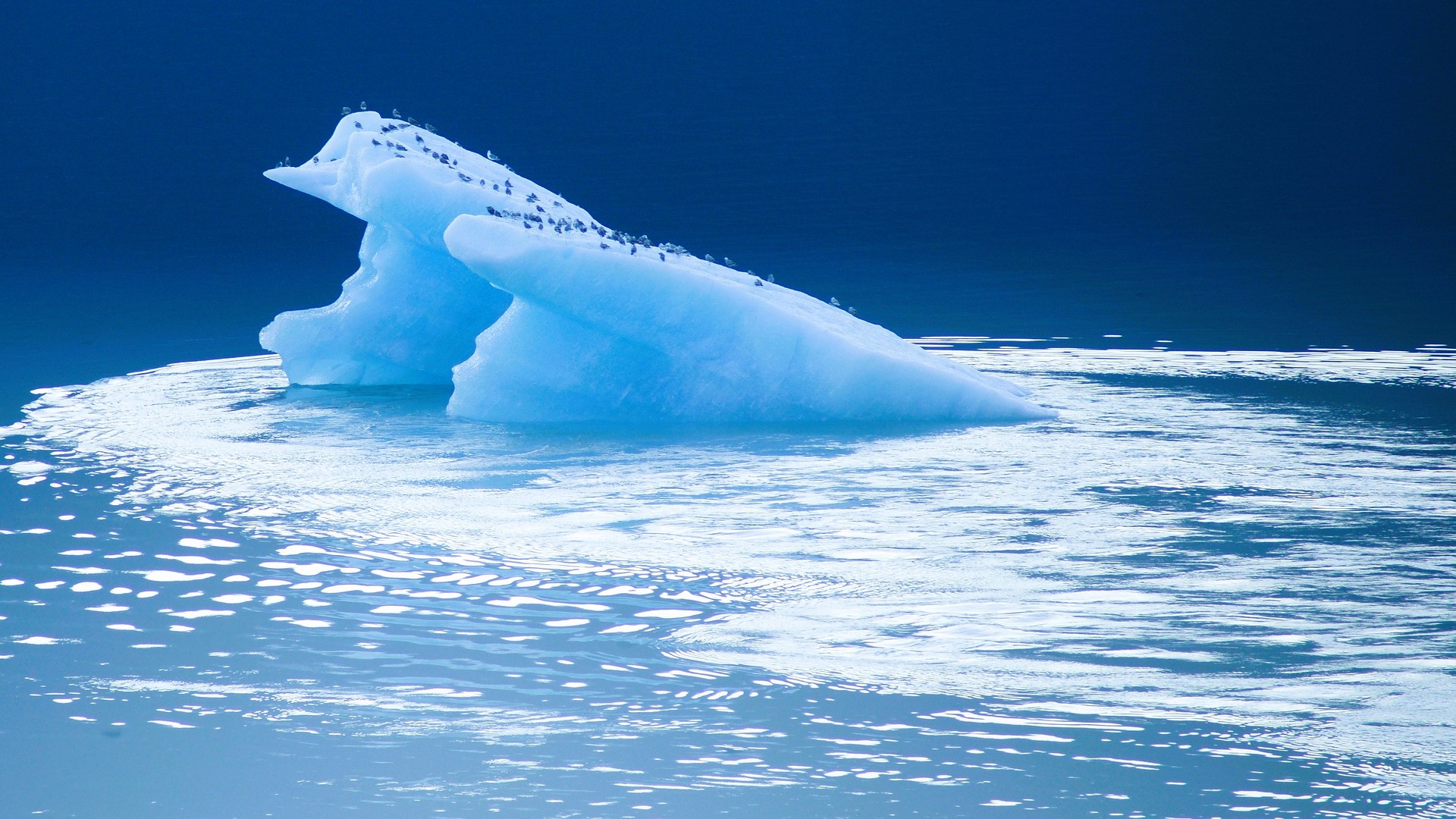 We already knew that glaciers are melting. But in the end, it's worse

The mass loss of glaciers would ultimately be 14 to 23% higher than previous projections, according to a study from early 2023.

Climate change causes glaciers to lose mass. Heat anomalies generate early melting, but there are also chain reactions: the albedo effect allows light (thus heat) to bounce off (white) snow and ice. However, the less surface of this type there is, the less this essential effect applies. Added to this is the rise in water temperature. Warming then generates phenomena such as the calving of glaciers, which collapse into the water.

The problem of melting ice is attested, well documented and discussed at length in the 6th IPCC report. Likewise, we know with certainty that this has a direct effect on rising sea levels (which concerns the whole world). But’study which is about to be published on January 6, 2023, and in which a French team from the CNRS participated, greatly increases the level of risk in its projections.

The loss of mass from the glaciers would be 14% to 23% higher than most of the forecasts already produced, including those included in the IPCC report. These new calculations are based on a new mathematical model, fed by observations on the exact mass loss of each known glacier between 2000 and 2019.

Clearly, these projections are based on the recent mass loss of each of the approximately 200,000 glaciers listed on Earth. ” In addition, the model now takes into account processes not previously represented, such as mass losses linked to the calving of icebergs and the effect of a cover of debris on the surface of the glacier. “, specifies the CNRS.

What are the consequences of these projections, depending on the level of warming?

In a scenario where we manage to limit global warming to 1.5 degrees Celsius, ” 49% of the world’s glaciers, including all the small ones, are nevertheless expected to disappear by 2100, causing a 9 cm rise in sea level », summarizes the CNRS. The risk of the disappearance, quite simply, of the glaciers is therefore accentuated. The most massive would not disappear in this scenario, but would be greatly reduced.

What if we failed to keep global warming to 1.5 degrees? In an extreme scenario of a 4 degree rise, ” big and small [glaciers] would be affected and 80% of the glaciers would then disappear, with a rise in sea level of 15.4 cm ».

But, the study is not without a glimmer of hope. In particular for the most massive glaciers located in Alaska, the Canadian Arctic, and even Antarctica, measures to limit global warming have an immediate effect in limiting their melting. However, these very large glaciers are “ keys to future sea level rise “. It should be remembered in this respect that the rise in sea level is an ecological issue as much as a humanitarian issue. Many populations are at risk of seeing their habitats destroyed and displaced, accentuating the issue of climate refugees.