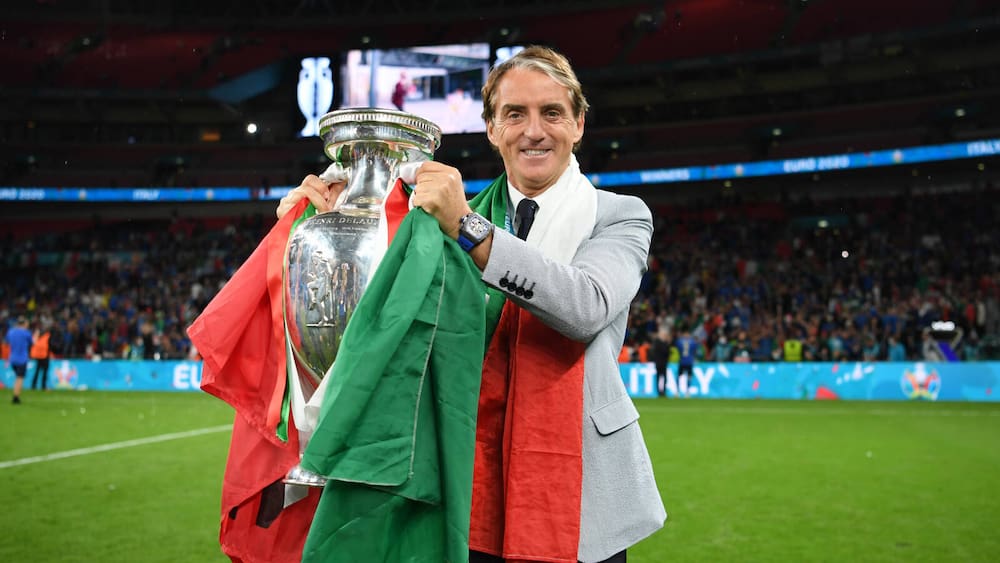 Verbal attack against Azzurri hero Mancini! Ex-England star Wayne Bridge is still deeply frustrated with the lost European Championship final. Especially because Roberto Mancini of all people coached Italy to great success. The two know each other from common times at Manchester City, but the 36-time English International doesn’t think much of the Italian.

“It really hurt me because I hate Mancini,” said Bridge in an interview with bettingexpert, “everyone knows I didn’t like him.” In 2009 the left-back joined Manchester City from Chelsea. A short time later, Mancini was sitting in the dugout of the “Citizens” when he took over from Mark Hughes. Only a year earlier, the Premier League club received the big financial injection thanks to the takeover of the sheikhs from Abu Dhabi.

“I wouldn’t say it’s the worst I’ve ever had, but tactically it’s not all that good. But what he did was good to say what hurts, ”said Bridge about the now 56-year-old.

Dissatisfied with the training

When Mancini took over the reins at ManCity, they would have got along well at the beginning, says the 40-year-old, but an argument ensued afterwards. “I didn’t like the training at all,” explains the Englishman.

In 2012 Mancini had a big hit with Manchester City when they won the Premier League title. At this point, Bridge is no longer part of the roster. A year before the league success, he was loaned to West Ham United before joining Reading in 2013.

Bridge sees the reason for the championship not with Mancini, but with the squad: “Great recognition for what he did at Manchester City when he won the league. City fans will love it for that. But if you look at the players and the squad he had, they won, not him as a coach, ”says the former ManCity player. (red)