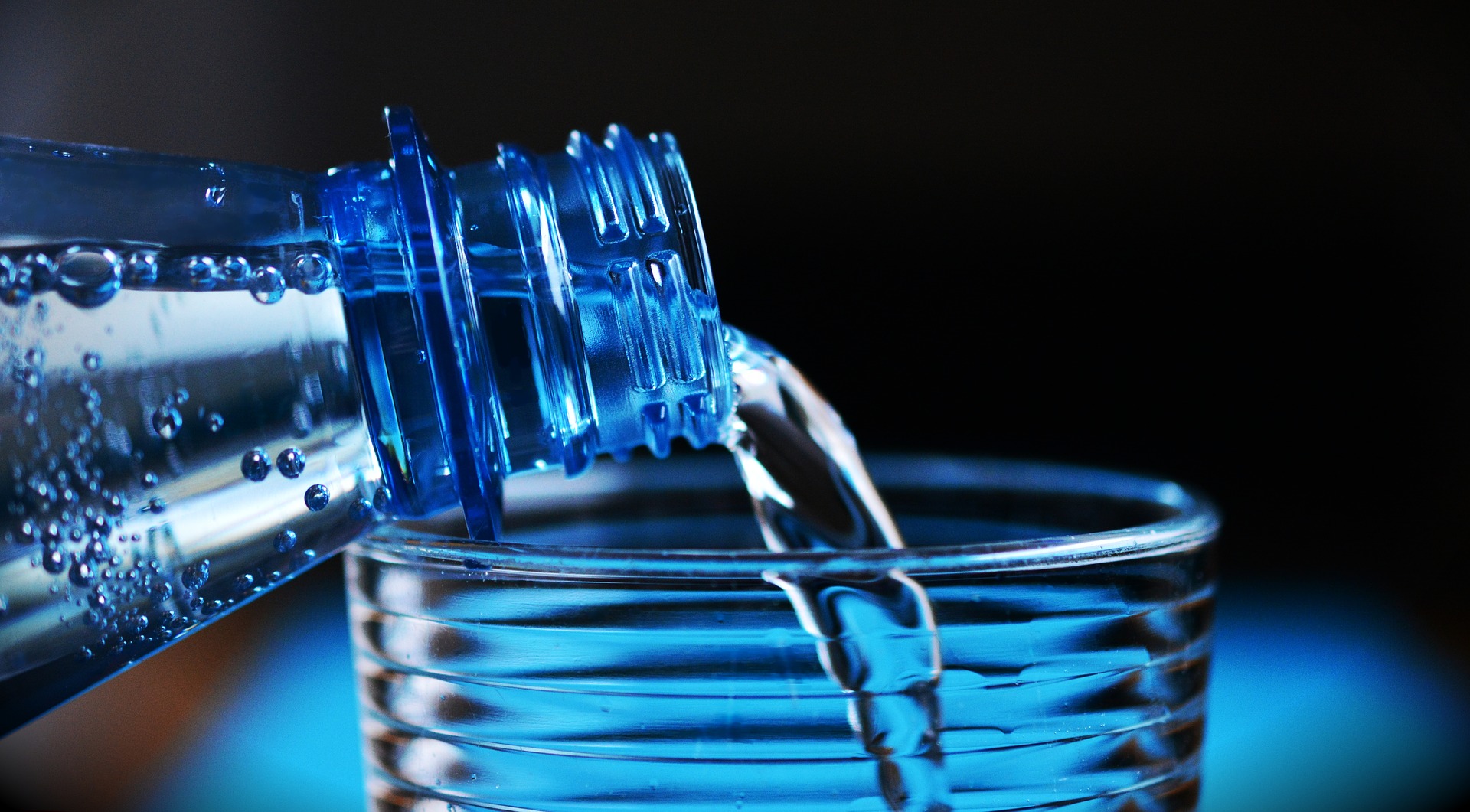 It is no coincidence that the Earth and the body have almost the same proportions of water (60-40 percent). And when that relationship is altered, then diseases begin to appear.

As we age, we stop drinking the correct proportion of water, which would be 500 ml per 20 kilograms. That is, for an adult over 85 kg, about 2.5 liters a day.

In my practice I have asked patients about the amount of water they drink per day. It is very alarming to see that they hardly drink, on average, between 800 ml and 1,200 ml, which means that they are all chronically dehydrated.

So, I suggest a smart hydration plan. Let them set an alarm every two hours, to drink 200 ml of water. The alarm must sound at least eight times, to reach at least 1,600 liters. This already means an impressive improvement in symptoms: less muscle pain, urinary discomfort and allergy symptoms, as well as a better emotional state and strength.

Water is a living being. It needs to move and oxygenate itself to activate and increase the proportion of dissolved oxygen, thus becoming more alkaline and becoming a natural medicine. Drink enough water:

See also  Laso: "We lack consistency, the game is an exercise in concentration"

Remember that drinking beer, wine, juice or cola is not the same as drinking water. It is true that they have it incorporated, but they do not hydrate the body, rather they do just the opposite.

Starting today, set an alarm on your cell phone so that it alerts you when more than two hours have passed without drinking water. Drink at least two glasses, and thus you will avoid illnesses derived from dehydration.

Water is the true wonder of nature.