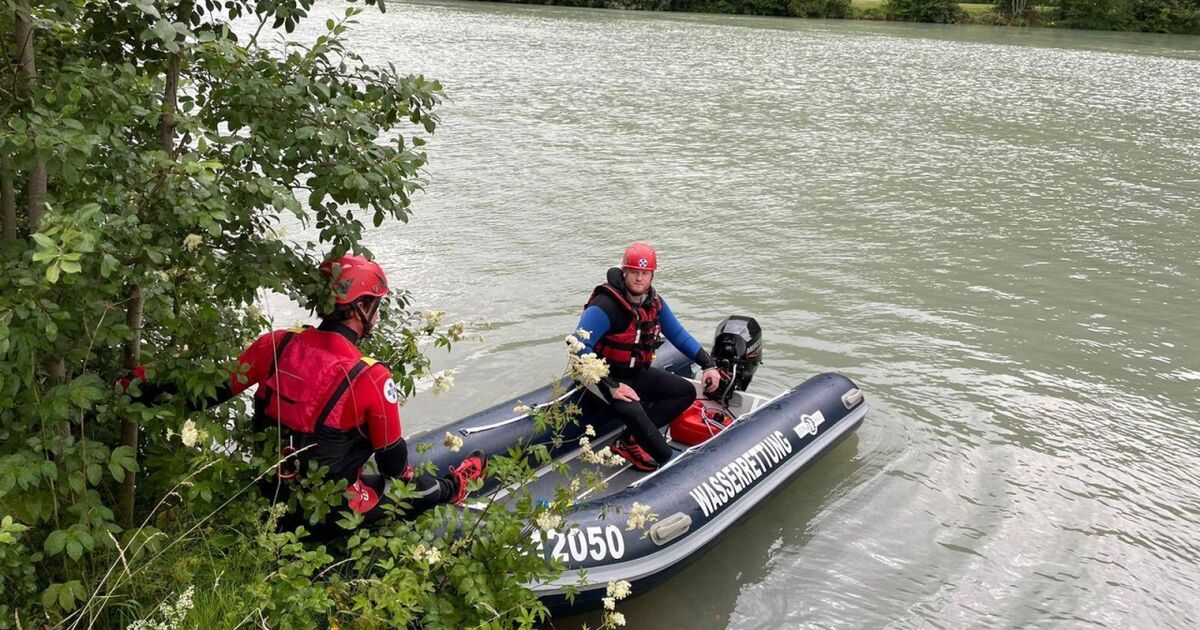 At the Urreiting power plant north of St. Johann im Pongau, water rescuers recovered a child’s body from the Salzach. The examination by forensic medicine confirmed the suspicion: This is the four-year-old who has been missing since the end of June.

In the Urreiting power station, the Salzburg water rescue team took a body out of the water.

After a dead child was rescued from the Salzach at the Urreiting power station in Pongau on Tuesday afternoon, the Salzburg State Criminal Police have now announced that it is the four-year-old who has been missing in Bruck an der Glocknerstrasse (Pinzgau) since the end of June. That was the result of the DNA examination by Innsbruck forensic medicine. The family was contacted in the presence of the Red Cross crisis intervention team.

As reported by the salzach-rescuer-set-search-on-105781540 “titel =” Boy missing “> SN, a four-year-old boy from Pinzgau had been missing since Saturday, June 26. The child wanted to go to the drain of the Zeller Sees cools his feet and was swept away by the current and washed into the Salzach. His brother wanted to save him – he was also swept away, but was rescued by two passers-by. A large-scale operation to rescue the missing four-year-old boy immediately started. Police patrols, helicopters with thermal imaging cameras and dog squadrons searched for the child for days.