The draw for the Egyptian Premier League was held yesterday for the new football season 2021-2022, which starts on October 25, 2021.

The Egyptian League matches 2022 and the carrier channels

The ceremony of the draw was presented by Ahmed Hossam Mido, the former Zamalek star, while it was withdrawn by the Dean of the world players, Ahmed Hassan, Hossam Ghaly, the former Al-Ahly player, and Ahmed Al-Kass, the former Egyptian football star.

16- Al-Ahly X Vanguards of the Army 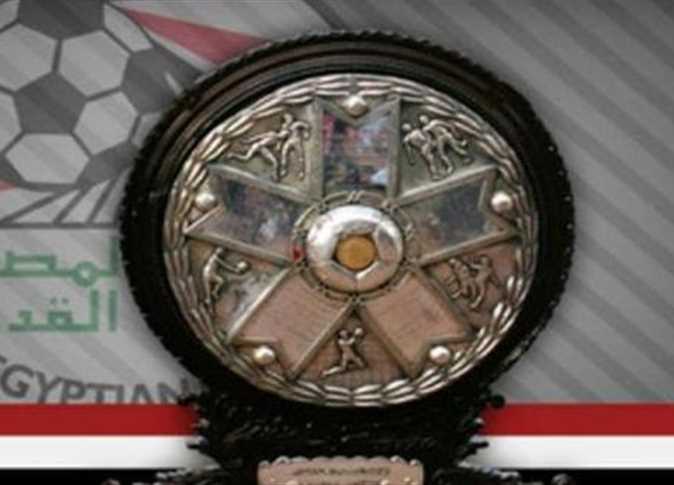 As for the schedule of Zamalek in the Egyptian League 2022 matches,

The second week: Zamalek * Vanguards of the Army

The second round: Ceramica – Ismaily.

The third round: Al-Ahly Bank – Ismaili.

Fifth round: The Arab Contractors – Ismaili.

The ninth round: Pyramids – Ismaily.

The tenth round: Ismaily – El Gouna.

Seventeenth round: Vanguard of the Army – Ismaili. 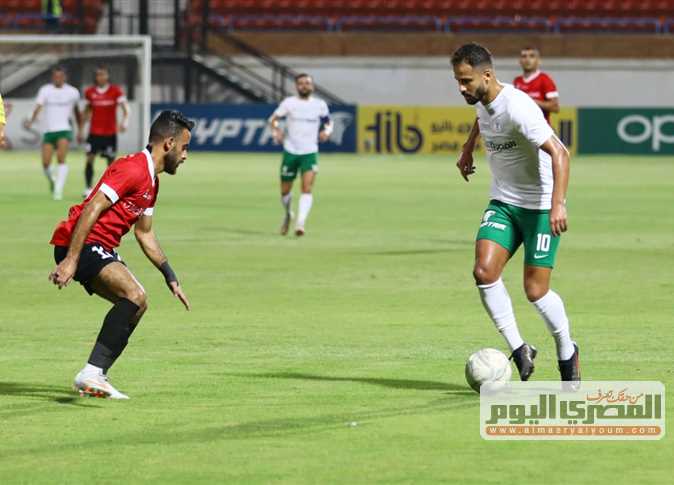 The ninth round: Al-Masry x Ceramica

Twelfth round: Vanguard of the Army x Al-Masry