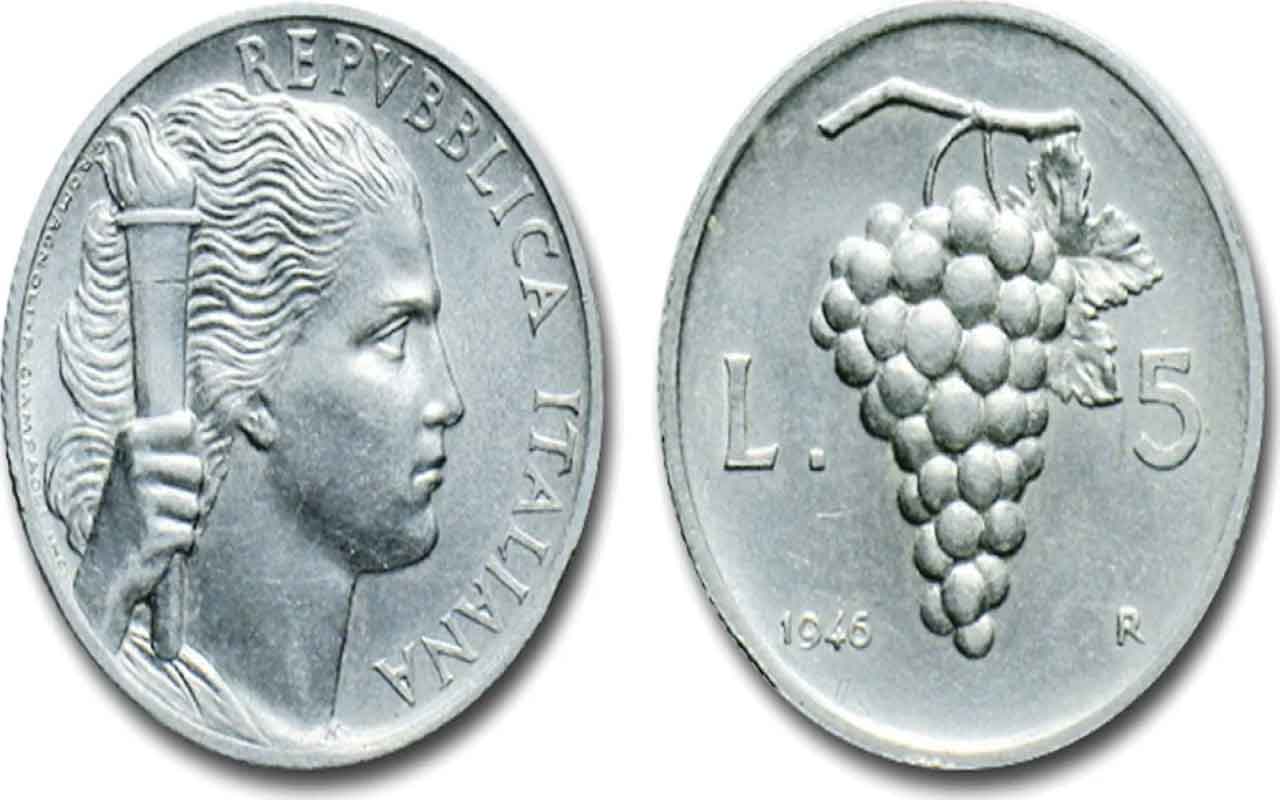 Watch out for this old Lire, you could be rich and not know it

In the passage from the Lira for the Euro, several people kept all the older cones in the hope that they could become rare coins and thus gain great value over time.
Well, we can say that this is exactly the case and there are so many old Lire which can now be worth several thousand euros.

In this respect it is of fundamental importance state of conservation in the valuation of rare coins.
But it is important to understand how numismatics works and how to understand with certainty what value the old coins we keep at home may have today. The most commonly used abbreviations to define the conservation status are:
1. B = Beautiful (coin not very legible and smooth);
2. MB = Very nice (large coin wear with parts not legible);
3. BB = Very nice (the reliefs retain 6-7/10 of metal but the coin is still legible and above all intact).

4. SPL = Beautiful (coin that circulated very little and its reliefs are clear, retaining 8-9 / 10 metal).
5. FDC = Brilliant Uncirculated (coin that practically did not circulate and which leads to the conditions of exit of the coin).
6. FS = Proof (coin subjected to a very specific manufacturing process aimed at making its specular funds).

–1 Orange Lira of 1947: presents the representation of the head of a woman adorned on one side with nails, while on the other a branch of Orange; in a state of conservation, FDC can be worth up to 1,500 euros.
–2 Lire Spiga of 1947: has an ear on one of the two faces and in a state of preservation FDC, at an auction, they were bought for 1,800 euros each.

–100 Lire from 1955: in the state of preservation FDC can be worth up to 1000 euros, while in the state of preservation SPL around 120 euros.
–200 Lire of 1977 ‘Proof’: in FDC quality it reaches a value of 800 euros.
However, the strong point is definitely them: the 500 silver lire of 1957 ‘Caravelle’.
These are currently very rare coins that have one of the highest values ​​among the old lira, the prices can reach the wonderful and incredible figure of 15,000 euros.