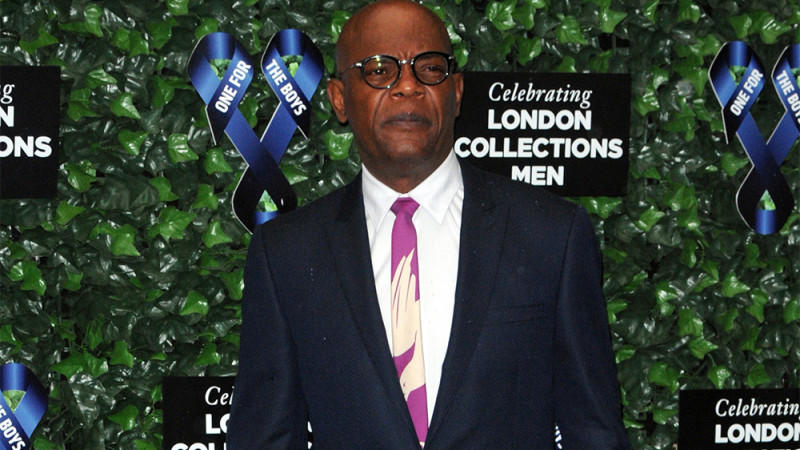 And the Hollywood star has no problem watching his films and seeing himself doing it. Many actors would insist that they don’t like to see themselves on screen – a lie according to Samuel L. Jackson. On The Late Show with Stephen Colbert, he said, “Some actors lie about this. They watch their films. It’s a ‘watch me’ business, that’s why we’re here. When I’m on the channel – I’m surfing and haven’t found anything I want to see or not specifically looking for something and I pass something that I’m playing in, then I stop and look at it. ”

But which films does he actually prefer to see himself in? When asked about his five best films, Jackson named ‘Deadly Christmas’, ‘The Jury’, ‘Jackie Brown’, ‘The Red Violin’ and ‘187 – A Deadly Number’.