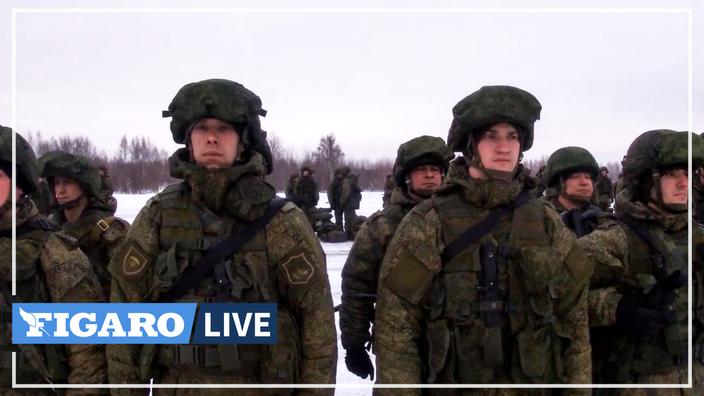 Washington calls on Moscow to withdraw “quickly” from Kazakhstan

The United States on Tuesday, January 11 called on Russia to withdraw “quickly” his forces sent to Kazakhstan at the request of Kazakh President Kassym-Jomart Tokayev after violent riots.

Read alsoKazakhstan: the president would have foiled the coup of his predecessor

Washington welcomes the return to calm in this Central Asian state rocked last week by violence not seen since its independence in 1991, said State Department spokesman Ned Price. “We also welcome the announcement of President Tokayev, who said that the CSTO peacekeeping forces have completed their mission”, added Ned Price, referring to some 2,000 soldiers, mainly Russian, from the Collective Security Treaty Organization (CSTO) called to the rescue by the Kazakh president.

“As long as the CSTO forces do not withdraw, we will continue to call on (them) … to respect human rights and to respect their commitment to withdraw quickly from Kazakhstan, as well as the Kazakh government.” ‘required’, added the spokesperson for American diplomacy during a press briefing. Tokayev said the withdrawal of the CSTO contingent would begin in two days, that he would “progressive” and that it would not take more than ten days. But Russian Defense Minister Sergei Shoigu indicated that the departure would be made once the situation “Fully stabilized” and “On decision” Kazakh authorities.

US Secretary of State Antony Blinken angered Moscow last week by saying that“Once the Russians are in your house, it is sometimes very difficult to get them to leave”.

Tokayev, who is supported by Russia, called an attempted coup d’état the riots that left dozens dead and hundreds injured, and led to the arrest of some 10,000 people.