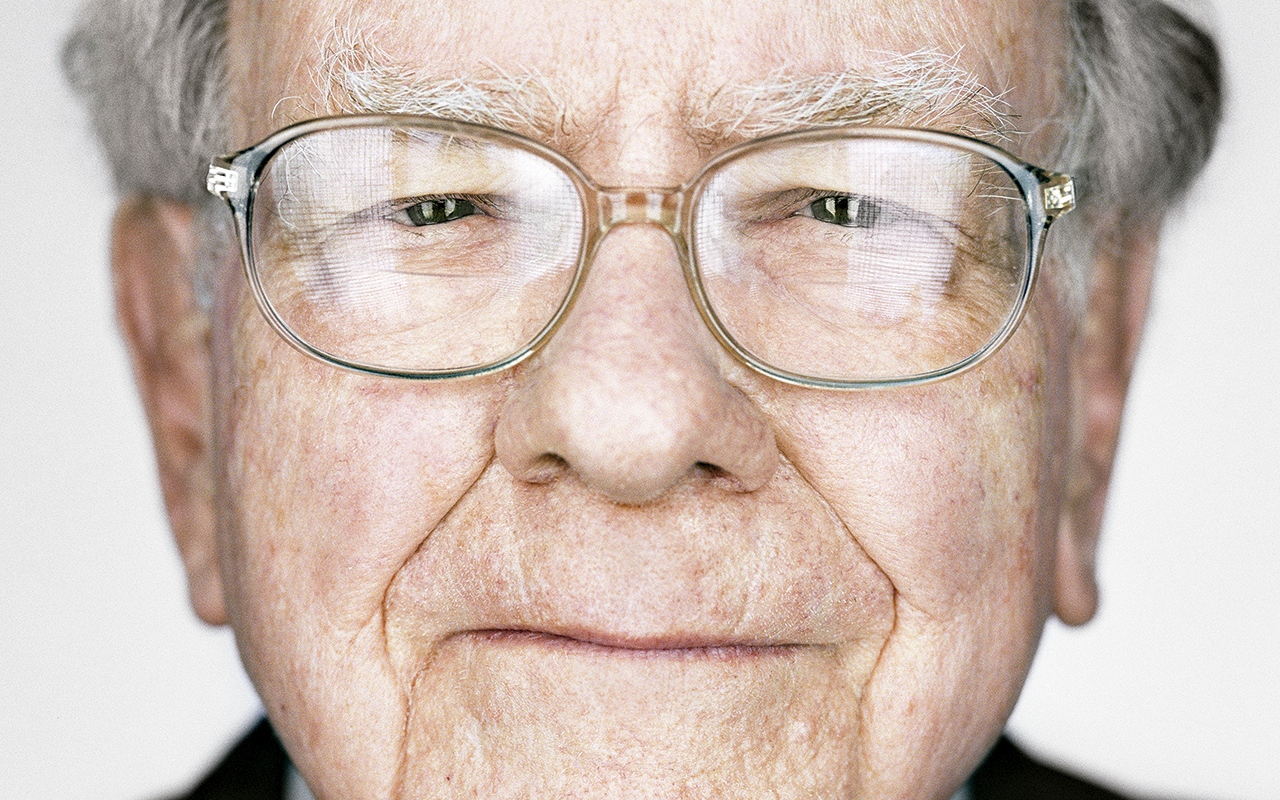 Was Buffett right? Three reasons why he never bought Bitcoin

The fall of Bitcoin has been so pronounced that after even touching $21,200 per unit, after a difficult year for cryptocurrencies, stocks, and bonds. The capitalization of the sector is below a trillion dollars.

This main digital asset accumulates losses of almost 70% since its November highs, when it almost touched $70,000. With the rapid and high growth that its price reflected, the digital asset presented itself to investors as an option for big profits.

But Warren Buffett, the renowned and followed investor, CEO of Berkshire Hathaway, was never tempted to invest in Bitcoin and, on the contrary, always claimed that he was not interested. According to a MoneyWise report, these are the three main reasons why the finance tycoon always ruled him out:

Read more: In the opinion of Pope Francis, ‘World War III has been declared’

It may interest you: Tesla raises prices of its cars in the US amid rising inflation