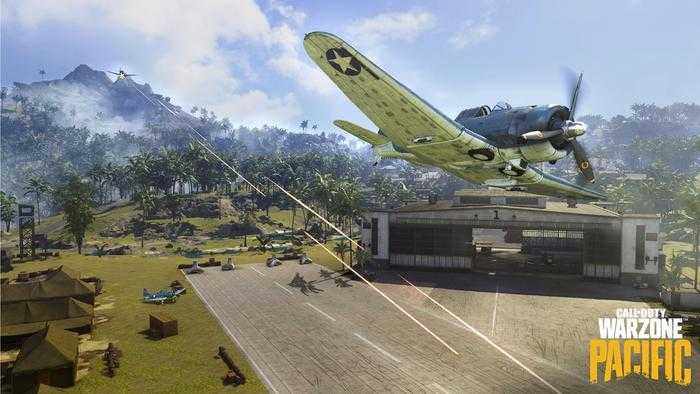 After weeks of radio silence, Season 1 Reloaded for Warzone Pacific is officially underway, much to the excitement of the community that has been patiently waiting for Raven Software to implement a number of fixes for Battle Royale. Warzone’s arrival in Caldera has been far from easy, but the developer has already outlined several changes that will give players the smooth experience they’ve been looking for.

The Mid-Season Update is Warzone’s first major update of 2022 and will include the arrival of Operator Isabella along with the Welgun submachine gun among the fixes. With that said, find the full Warzone Pacific Season 1 Reloaded update patch notes in this article!

The full list of patch notes has yet to be revealed, but thanks to a series of recent Tweets from Raven Software, we have a rough idea of ​​what changes are coming to Battle Royale. From significant doses of weapon balancing to stabilize the meta to fixing fundamental issues currently plaguing the game, the Season 1 Reloaded update is expected to contain a solid mix of new content and gameplay changes. Raven Software is expected to release the patch notes for the update at 5am ​​GMT on January 13. As soon as they are revealed, we will update this article with all the latest information.

The mid-season update is expected to be released in 9 pm PT on January 12 (5 am GMT on January 13). As with most Warzone updates, expect to spend some time downloading the update before you can jump back into the action and see how the meta has changed.

For more Warzone info, check out everything there is to know about the Attack on Titan crossover.

Tips Games Pro Esports has the support of its audience. When you buy through links on our site, we may earn an affiliate commission. Learn more