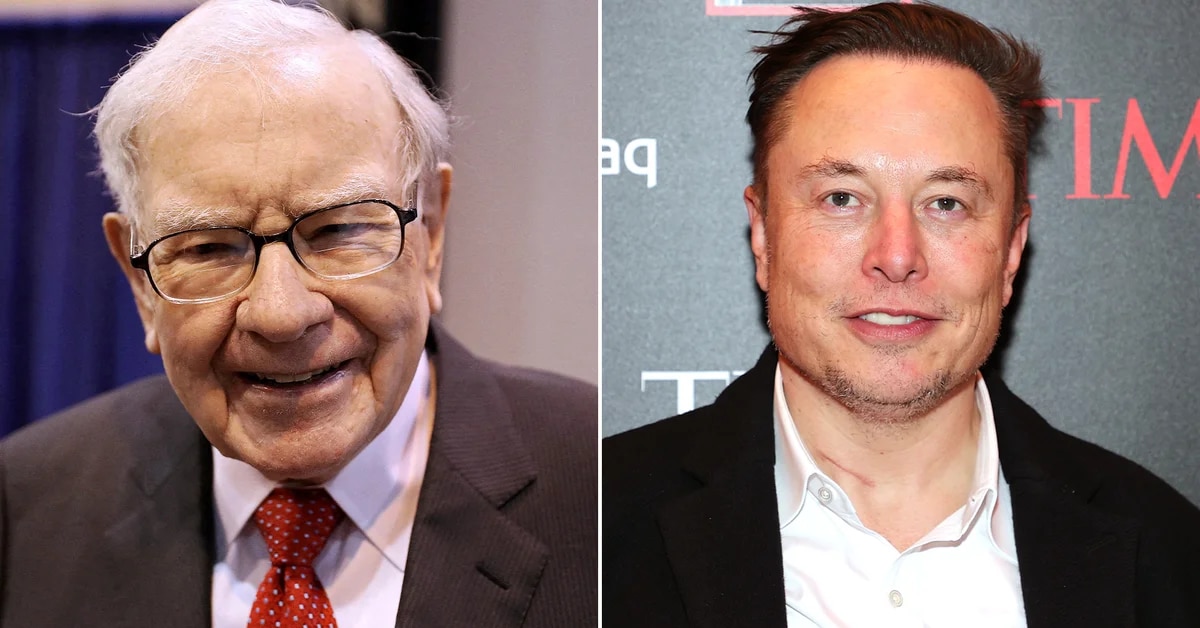 In the midst of the battle with Twitter, which it intends to acquire for USD 43,000 million in a hostile offer, Elon Muskthe richest man in the world, received the accolade of what is perhaps the most respected investor and considered a kind of practical and at the same time spiritual wise man of the world of investments, Warren Buffett.

Buffett, nicknamed “the Oracle of Omaha” and for decades the largest shareholder, chairman and chief executive of the Berkshire Hathaway hedge fund, warmly praised the founder and CEO of Tesla, the world’s leading maker of electric vehicles.

In a television interview, Buffett, long the richest man in the United States, said of Musk: “He’s winning; that’s America.”

The interviewer, the questioned journalist Charlie Rosewho weighs 27 accusations of sexual harassment and did an interview again after four years off camera, asked him if the price of Tesla, the most valuable of the several companies that Musk founded or co-founded, seemed appropriate in relation to the of its competitors, a kind of charge that often arises in relation to the apparently excessive valuation of Tesla, which last October registered a market capitalization (market value) greater than five of its competitors combined: Toyota, Volkswagen, Daimler, Ford and General Motors.

The value of an idea

“That shows what America produces. I mean, Elon is challenging General Motors, Ford, Toyota… All these people who have all these things, but he had an idea. And he is winning. That’s America. One could not even dream of it, it is impressive”responded Buffett, who in the past has been more cautious about Musk’s decision to challenge such large companies. “The American public will decide if it is successful, it is not easy”, he had said in 2018.

Still two years later, in 2020, Buffett said he would not invest in Tesla, although he acknowledged that he did “remarkable things.”

In addition to Tesla, Musk is the main shareholder and factotum of companies such as SpaceX, dedicated to space exploration, and Starlink, a provider of satellite internet service around the world. In fact, he is the richest man in the world, and his fortune is triple that of Buffett, a much less confrontational personality. 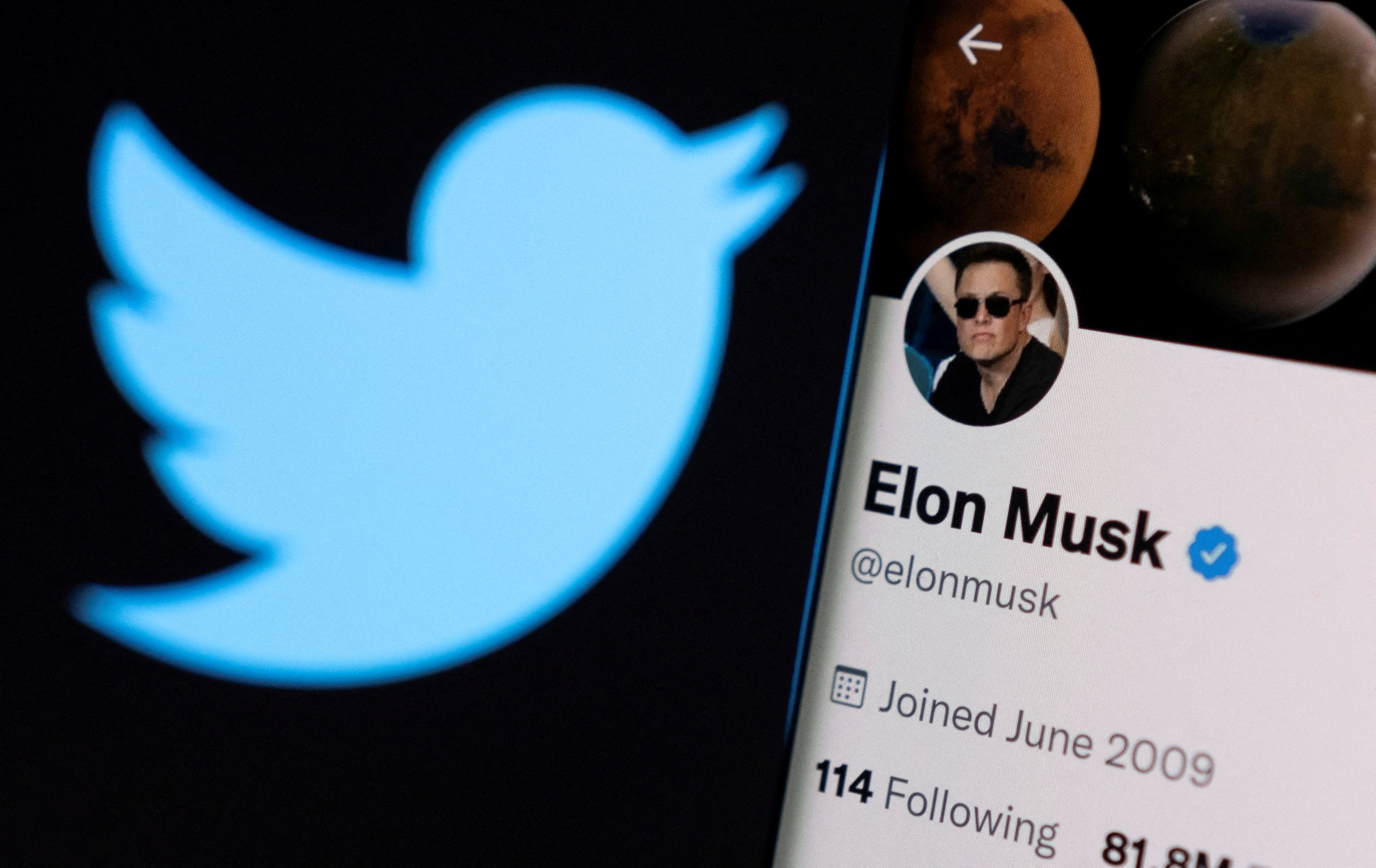 But it’s not Tesla, SpaceX or Starlink that’s being talked about these days. A In early April, Musk bought 9.2% of Twitter shares, becoming the main shareholder of the birdie’s social network company. He then declined to join his board. And last Wednesday he made a hostile offer, of USD 43,000 million, to take over the entire company.

But the company’s board of directors is resisting the offer and has announced that it will seek to prevent Musk’s purchase by launching an extra share issuance program, a device called a “poison pill” because it liquefies the shareholding of hostile buyers.

Buffet, who will turn 92 next August and almost double Musk’s age (50), shares certain principles with the eccentric entrepreneur born in South Africa about what should be invested in. For example, when asked about how to invest and protect against inflation in an inflationary context, Musk replied: “In general, it is better to have or invest in physical things, such as a house, or in shares of companies that one believes make good products.” It is one of the principles of Musk, who says the colonization of Mars has been set as his goal.

See also  Bitcoin gets a breather after bottoming out

Buffett, of a much more grounded philosophy, has a similar investment philosophy in this regard. One of the best ways to hedge against inflation is to own a piece of “a wonderful business,” he said, because no matter what happens to the dollar, “the company’s product will continue to be in demand.”

For example, he argued, “if you have shares in Coca Cola you always get a certain share of people’s labor and it doesn’t make any difference what happens to the price level.” In addition, the “Oracle of Omaha” also recommends investing in low-cost index funds like the S&P 500, which includes the likes of Amazon, Apple, and Microsoft and has outperformed inflation over the years.”

The liquid reserves of the Central Bank remain in negative territory despite the agreement with the IMF
How technology made possible the miracle of turning air into drinking water
How much are modular and sustainable houses worth: increasingly fashionable, they can even be purchased with a lot included
“My Moto” Plan: the official program for buying units in up to 48 installments is renewed on Monday