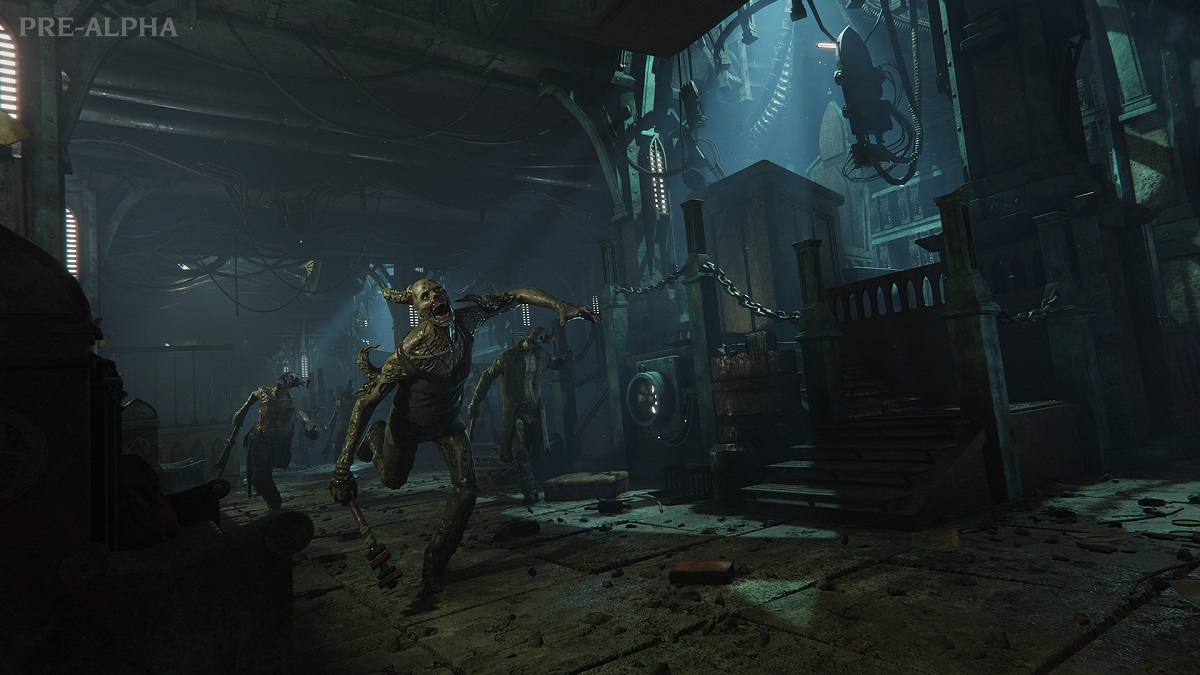 Warhammer 40K: Darktide has been postponed

Developer Fatshark announced that the release of the game Warhammer 40K: Darktide has been postponed.

If you’ve been looking forward to the release of the 4-player co-op shooter Warhammer 40K: Darktide on September 13th for PC and Xbox Series X|S, I’m sorry to disappoint you. The release has been postponed.

The new release date is: November 30th. The reason for the postponement. The developers still need some time to fix a few problems.

For this it says: “Moving a game is perhaps one of the toughest decisions a developer faces, and one we don’t like making. Nonetheless, we hope this speaks to our commitment to taking the time and doing everything we can to bring you the best game possible.

While we’re honored by the great feedback on the game so far, we also need more time to improve stability, performance, and mature key systems. Each of them is crucial to ensure we offer you, the players, the best possible experience.”

This link will take you to the game’s Steam page.

We have even more news, information and videos about “Warhammer” here for you.

That’s what we think:
Then let’s hope that this was the last postponement.