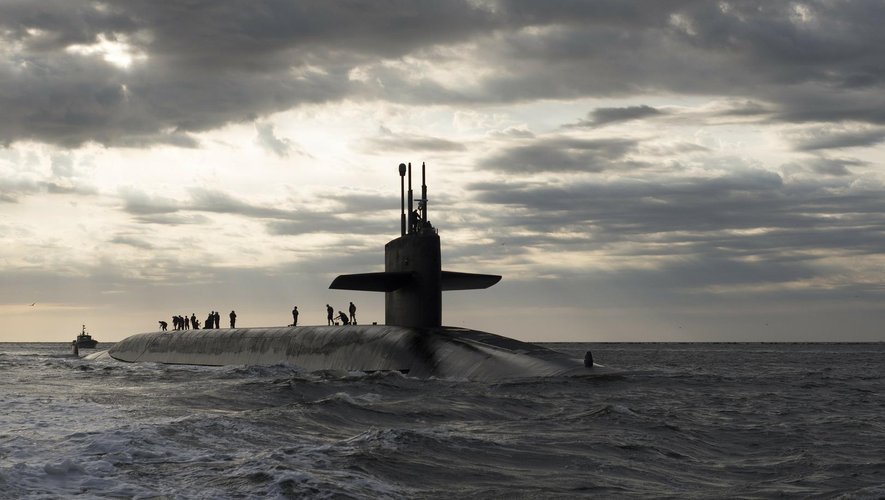 War in Ukraine: US and French nuclear attack submarines surface in Scotland, a NATO show of force

A few days apart, the consecutive arrival of American and French nuclear attack submarines at a Royal Navy base in Scotland is certainly no coincidence.

If the US Navy and the Royal Navy communicate regularly on the stopovers of its SNA, the French Navy is generally much more discreet about the movements of its submarines.

So why such a gathering?

In the context of extremely high tensions in the region of northern Europe following the Russian invasion of Ukraine since February 24, this show of force suggests that NATO countries clearly do not want be intimidated. Also, and even if no explanation has been given for the moment about the presence of these French and American submarines in Scotland, this “meeting” is new, thus suggesting that it is a message addressed to Moscow.

A strong signal, especially since the Faslane base occupies a strategic position in relation to the coveted passage to the Arctic between Greenland, Iceland and the United Kingdom, an area frequented by Russian submarines. An area that has become crucial for supply lines between North America and Europe.

It must be said that a number of nuclear-powered ballistic missile submarines are said to have headed for the North Atlantic after Russian President Vladimir Putin announced that he had put his country’s strategic forces on special alert. on February 27, according to an article by The Times newspaper in Britain that was published. in March.

“Followed by the Western military four weeks ago, the decision to send Russian submarines closer to European shores was seen by British naval chiefs as posturing and a warning, rather than a real threat“, reported the Times. “They returned to Russia soon after and normal levels of activity resumed. Since then, Western intelligence agencies have been monitoring the Kremlin’s nuclear arsenal more closely.“

Whatever the exact reasons that lead an American Virginia-class submarine to join a French Rubis-class vessel at a Royal Navy submarine base in Clyde, it is certainly a new notch in the safety device. An unprecedented situation but which also testifies to the reaction of the NATO countries in their mission of deterrence. With NATO’s submarine warfare capabilities at the forefront being able to operate from facilities shared by the Alliance at a time when Europe is experiencing the most significant geopolitical crisis in decades.