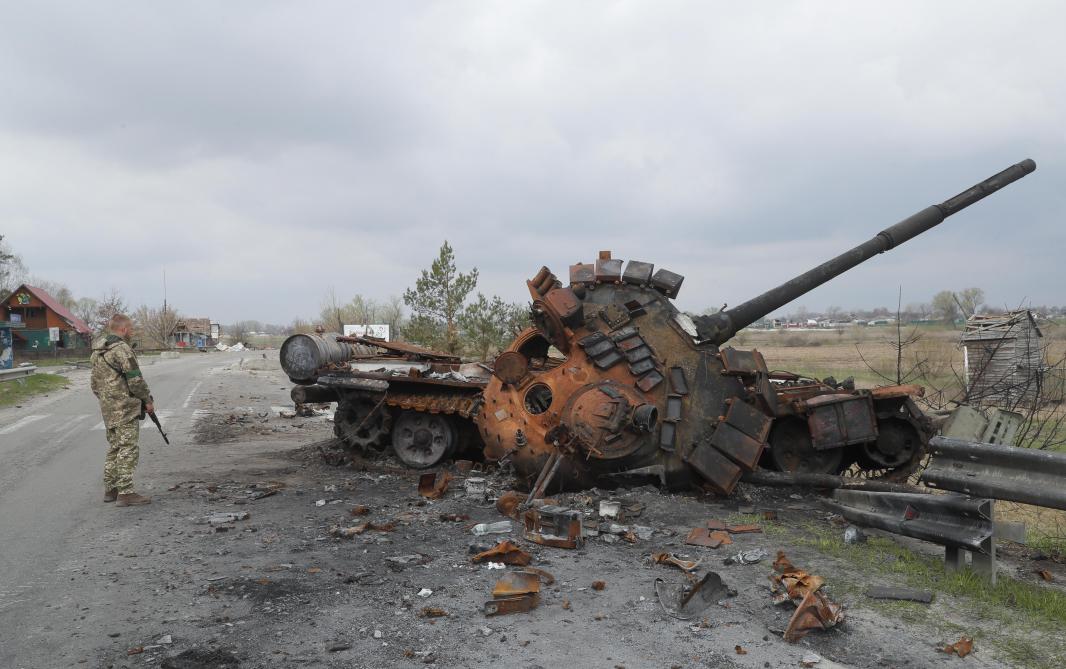 War in Ukraine: The reasons why Russia threatens the United States again

Lrussia sent a formal complaint to the United States this week warning the US government of “unforeseeable consequences” following its sharply increased military aid to Ukraine, according to press reports.

According to this diplomatic note, Moscow warns the United States and NATO against sending “more sensitive” weapons to Ukraine, judging that such military equipment put “fuel on the fire” and could provoke “unforeseeable consequences,” reported the Washington Post.

The warning came as US President Joe Biden pledged $800 million worth of new military aid to Ukraine, including helicopters and armored personnel carriers.

“What the Russians are telling us privately is precisely what we are telling the world publicly, that the massive aid we are providing to our Ukrainian partners is proving to be remarkably effective,” a senior US official said, quoted by the post.

An acceleration of the clashes?

Russia bombed a Ukrainian missile manufacturer after losing the flagship of its Black Sea Fleet. “We are perfectly aware that we will not be forgiven” for the destruction of the Moskva and therefore this blow to Moscow’s “imperial ambitions”, added the spokeswoman for the military command of southern Ukraine, Natalia Goumenyuk.

“We are aware that the attacks against us will intensify, that the enemy will take revenge, that there will be missile attacks and artillery bombardments,” she continued.

The loss of the Moskva is important because it “provided air cover for the other vessels during their operations, in particular the bombardment of the coast and the landing maneuvers”, explained on this subject the spokesman of the regional military administration of Odessa Sergei Brachuk.

Zelensky ruled on Friday that “the whole world” should be “worried” about the risk that his Russian counterpart Vladimir Putin, cornered by his military setbacks in Ukraine, will resort to a tactical nuclear weapon.

He echoed the statements to this effect of the head of American foreign intelligence William Burns who had estimated the day before that such a threat should not be “taken lightly”. In this context, Berlin announced on Friday that it was ready to release more than one billion euros in military aid for Ukraine.

The German government is thus seeking to respond to the growing criticism from the Ukrainian authorities, but also from some of its partners in the European Union, concerning its apparent lack of support in terms of armaments in kyiv, and even its complacency with regard to Moscow.