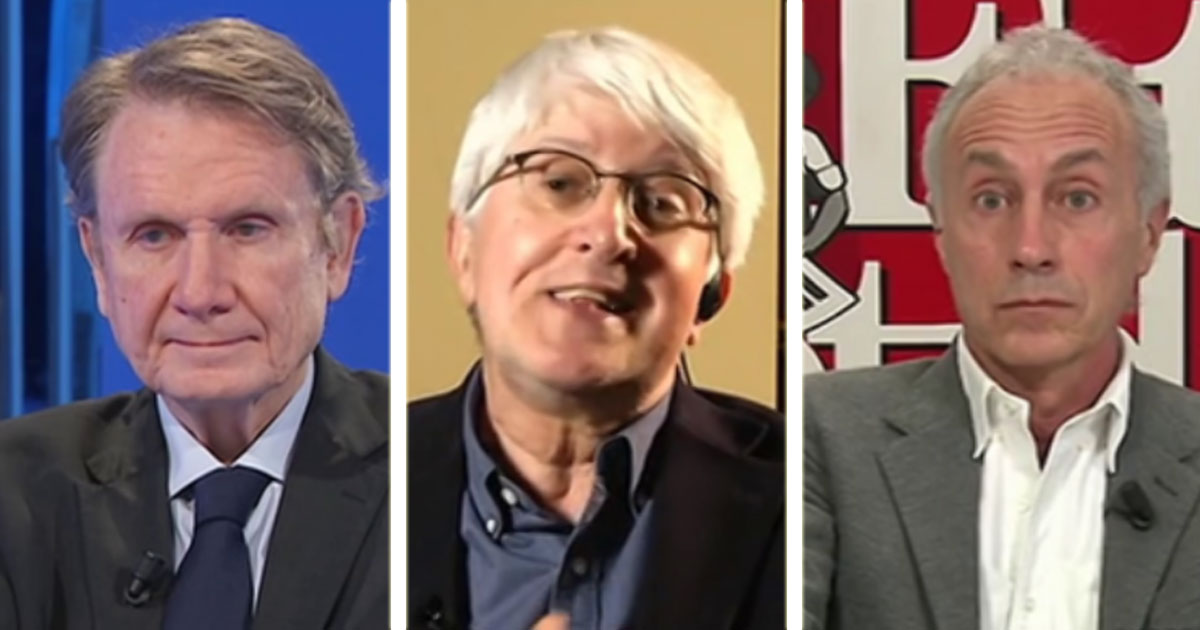 War in Ukraine, Severgnini at La7: “We win, it’s clear”. Caracciolo: “A total victory or defeat means another conflict”

“There is no story, it’s pretty clear how it ends. We win this war. So, calm down“. Thus, a “Half past eight” (La7), the journalist of Corriere della Sera, Beppe Severgninipredicts the end of the war in Ukraine, leaving the director of the Everyday occurrence, Marco Travaglioand the host herself Lilli Gruber.

Russia-Ukraine war, Labor in La7: “Parliament does not exist here, the citizens know nothing. It’s all subversive and unconstitutional “

Severgnini, who in any case hopes for a compromise between Russia and Ukraine and agrees with Travaglio on the excessive bellicosity of the declarations of the Great Britainexposes his thesis: “This continuing threat of Putin e you Lavrov on nuclear weapons it is a sign of their despair. We are talking about a country, which is not the richest in the world even if it is very armed, against 40 democracies rich, advanced, organized. So how this story turns out is pretty obvious. Now – he continues – a Ramstein there will be Israel, USA, EU against Russia. It is clear who is the strongest economically, militarily, strategically in the long run. The point is not to humiliate the future losers. Nuclear weapons cannot and must not be used. I think Putin will think about it not once, but 100 times before giving the order to use a tactical nuclear weapon, because it is possible that his order will not be carried out and at that point he would understand that it is finished ”. 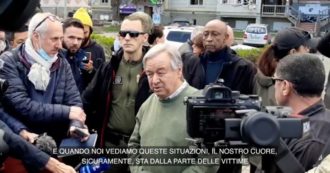 Ukraine, Guterres to Borodyanka: “War is an absurdity in the 21st century, it is evil. I imagine my family in one of these destroyed houses … “

Not convinced the director of Limes, Lucio Caracciolo, who comments: “First of all, I would not put Italy on the same level as the US. In the West there are very different countries, which also think very differently about how to treat Russia. I think there will be a compromise, because a total victory or defeat of one or the other simply means preparing for another war“.