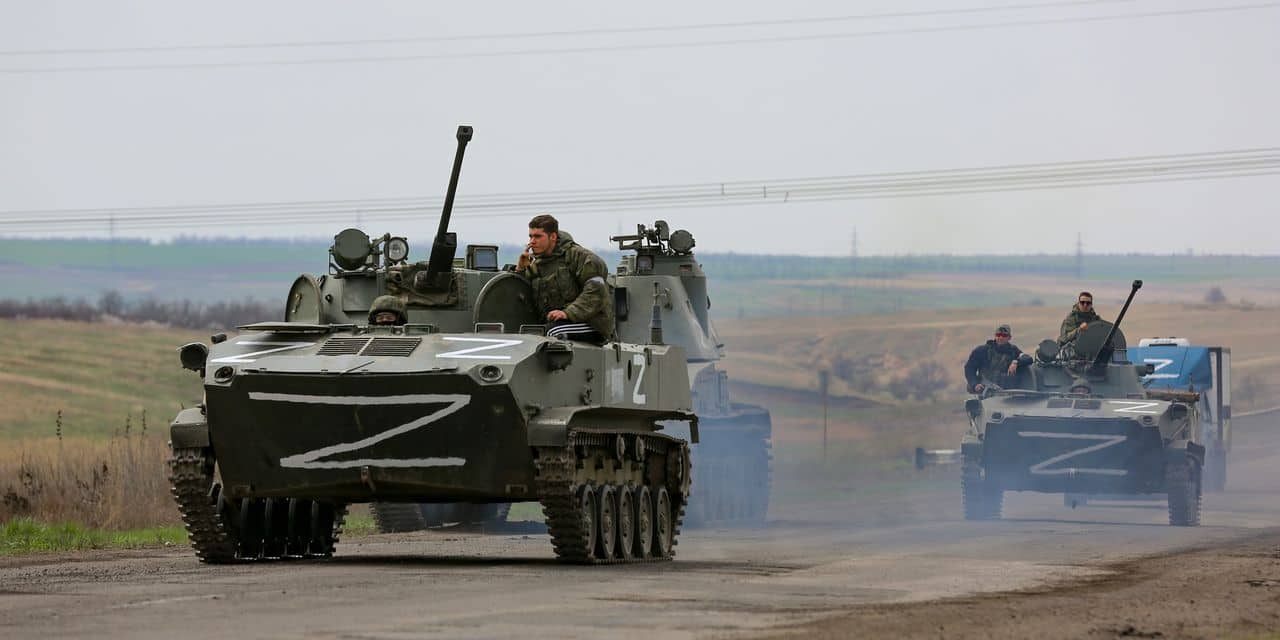 War in Ukraine: “On the ground, we are heading for the worst-case scenario”


For several experts, the war in Ukraine will turn into a frozen conflict that could last several years.

A little over three months after the Russian invasion of Ukraine, the conflict continues between the two neighbors. Between the bombardments, the destruction and the tens of thousands of deaths, the tension does not weaken.

Ukraine has also recently described the Russian military offensive of “maximum intensity” and an extremely difficult situation in the Donbass, in the east of its territory, where President Volodymyr Zelensky accuses Moscow of practicing “genocide”. . At this stage, Vladimir Putin’s army is riveted on the Donbass, with the conquest of Mariupol at the end of May, where several hundred Ukrainian soldiers had entrenched themselves. In the region, the repeated cadence of air attacks appears to have contributed to the recent retreat of Ukrainian forces. Following these events, Russian Defense Minister Sergei Shoigu also affirmed that the conflict would continue until Moscow achieved “all its objectives” in Ukraine.

The Russian capital can also hope to consolidate its territorial gains into a land bridge, connecting Russian territory to Crimea. What attribute a certain advantage to Russia on the ground? “Don’t jump to conclusions too quickly.immediately believes the professor of international politics Sven Biscop (UGent and Egmont Institute).

See also  In Zaporizhia, the possibility of a nuclear disaster is a daily reality