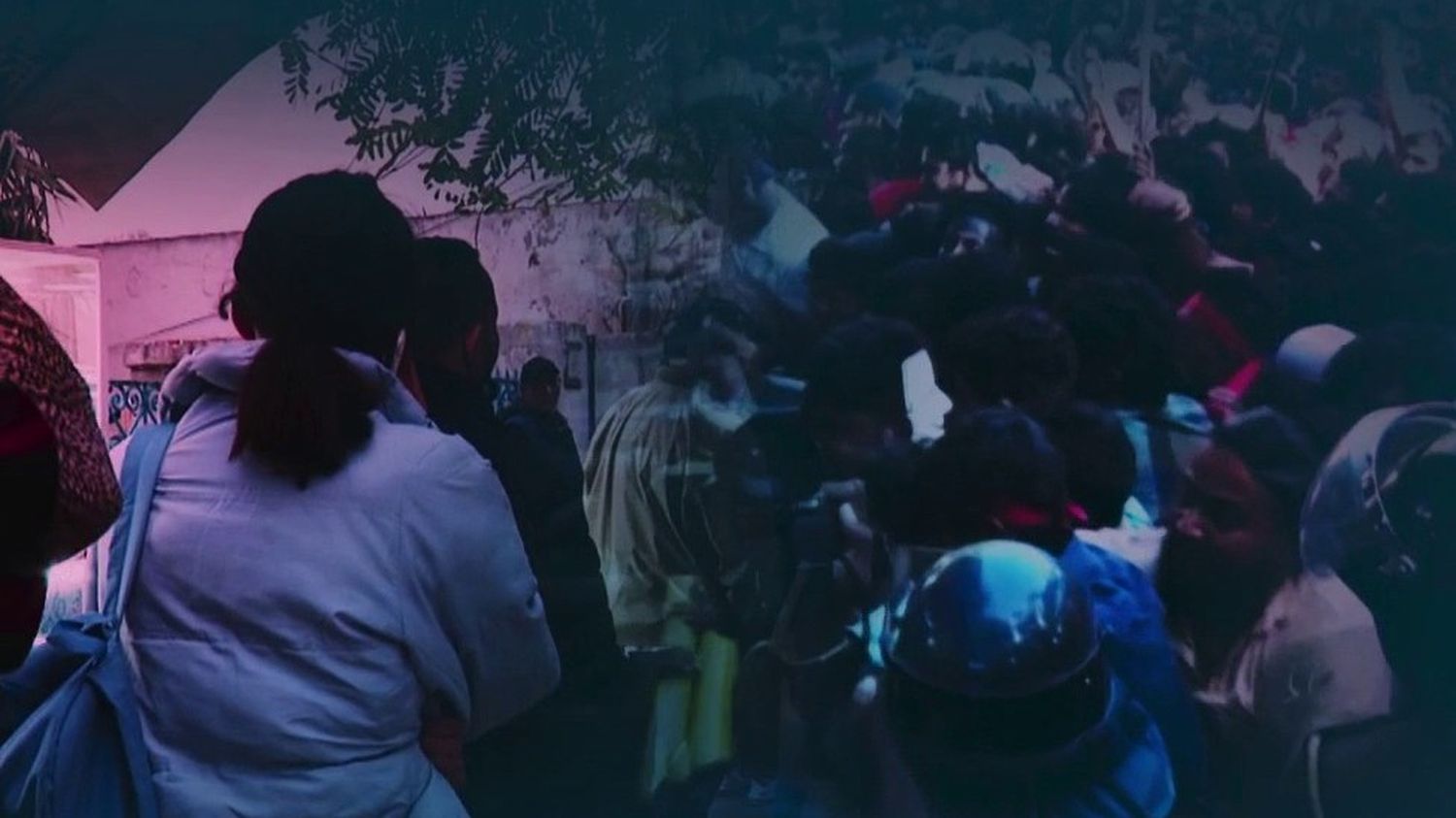 War in Ukraine: Hunger revolts rumble around the world

Europe asks, Saturday, May 28, to lift the blockade of Odessa in order to avoid a world food crisis. If this crisis concerns wheat, it also finds its source in the Covid-19 epidemic, and is already affecting many emerging countries. Decryption.

Angry populations in Sri Lanka, queues in Tunisia to try to buy bread, deadly demonstrations against rising prices in Iran… Le world goesdoes he to know major food riots? In Sri Lanka, thousands of people demonstrate and accuse the government of having made the wrong decisions. “I need kerosene to run my kitchen and feed my children, we haven’t had any for five days”laments a woman. The shortage affects many essential goods. Emerging countries, in crisis, are worrying the international community.

Behind these crises, three triggering factors: the Covid-19 epidemic, which has slowed down the development of emerging countries, the war in Ukraine, which is causing wheat prices to soar, and the drought in India, which is making the situation worse. In Tunisia, the baguette costs 12 cents, compared to 6 before the crisis. Several countries, such as Egypt and Peru, are surrendering and risk bankruptcy. “They were largely lent dollars with which they could finance their imports (…) and today these flows stop, and we must also pay much higher interest rates on the debts already contracted”explains Rémi Bourgeot, economist and researcher at Iris. According to the World Bank, 90 million people are fallen in extreme poverty in 2020.