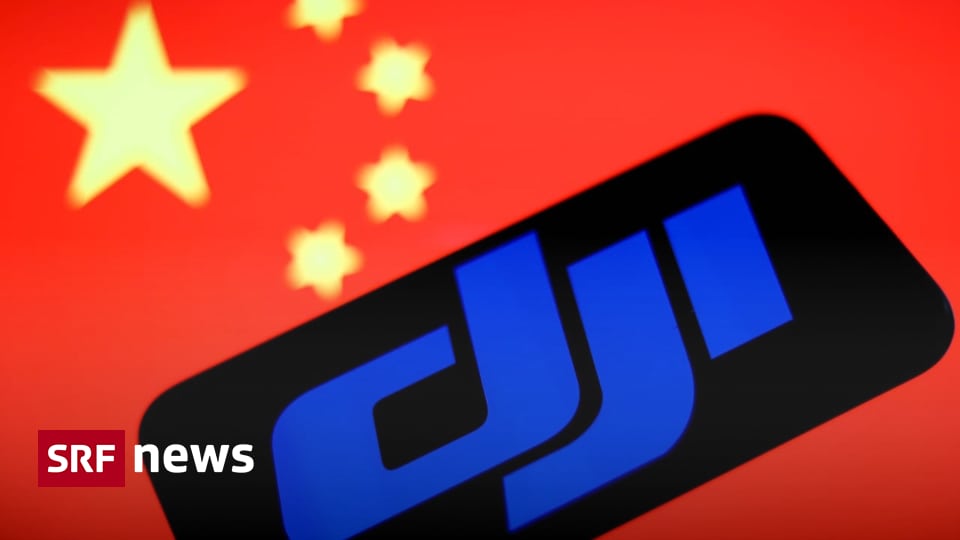 The Chinese drone manufacturer DJI withdraws from Russia and Ukraine. How is the “maneuver” to be evaluated?

It’s all about this: With the drone technology company DJI, a first Chinese company is withdrawing from Russia. Also from the Ukraine to prevent the military use of their devices, as it is officially said. Drones play an important role in war – the military drones, which cost millions, as well as the cheap ones, with which you can scout enemy positions and which you can also buy in Switzerland at Migros. The company was long considered a private company until the Washington Post revealed that the Chinese state had a stake in the company.

Possible reasons: The surprising withdrawal of the Chinese drone company from the two conflict countries may have something to do with protecting its own business activities from sanctions, as China correspondent Martin Aldrovandi explains. And international firms doing business with Russia can quickly fall out of favor with Western customers. Especially when it comes to allegations related to military use. The US government is already targeting DJI. At the same time, there are allegations that DJI is helping to monitor the Uyghur minority in China. The company also recently denied allegations that its drones were transmitting information from the Ukrainian side to Russia.

China’s stance on the Ukraine war: Regardless of this drone decision, the Chinese government is persistently talking about dialogue and does not want to officially support either side. Beijing says it is opposed to the conflict but does not condemn the attack on Ukraine, instead blaming the US and NATO for it. According to Aldrovandi, a party newspaper recently showed a caricature of a king in US colors. He walks on a red, blood-smeared carpet through a landscape destroyed by war with the speech bubble: “I want to see a weak Russia.”

The Common Enemy: The governments of China and Russia have often teamed up internationally for some time when it comes to defending their authoritarian systems. Among other things, the Chinese official media have repeatedly disseminated fake news from the Russian side since the beginning of the war. These included claims that the US had bioweapons laboratories in Ukraine.