Wanted across Europe, Yasmine is accused of stealing 8 million euros in Germany

Her face makes the rounds in the media in Germany, but she remains nowhere to be found. Yasemin Gündogan, 28, is wanted by all the police in Europe for having stolen 8 million euros while working for a company of money couriers in Bremen, Germany. On May 21, she vanished with 8 million euros in cash after setting up a well thought-out plan.

The 28-year-old worked wrapping banknotes for a money conveyor company. On May 21, she packed 8 million euros before hiding them in a waste container. It wasn’t until later that she returned to grab the loot with a Mercedes-branded Van hired in Berlin. The vehicle was provided with false plates. Money was loaded into the vehicle and it has been impossible to get hold of since.

German police suspect Yasemin Gündogan of having left German territory. The investigation is headed for the moment towards a hookah bar in the city of Bremen called “Ocean 27”. The place would be in the hands of the Bremen underworld. The fugitive worked there for a while before starting her job in the company of couriers. 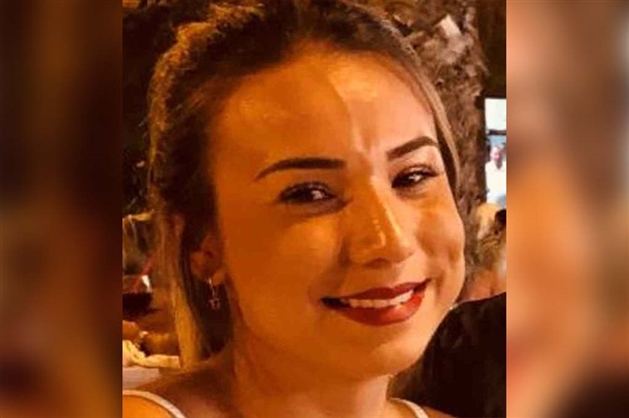