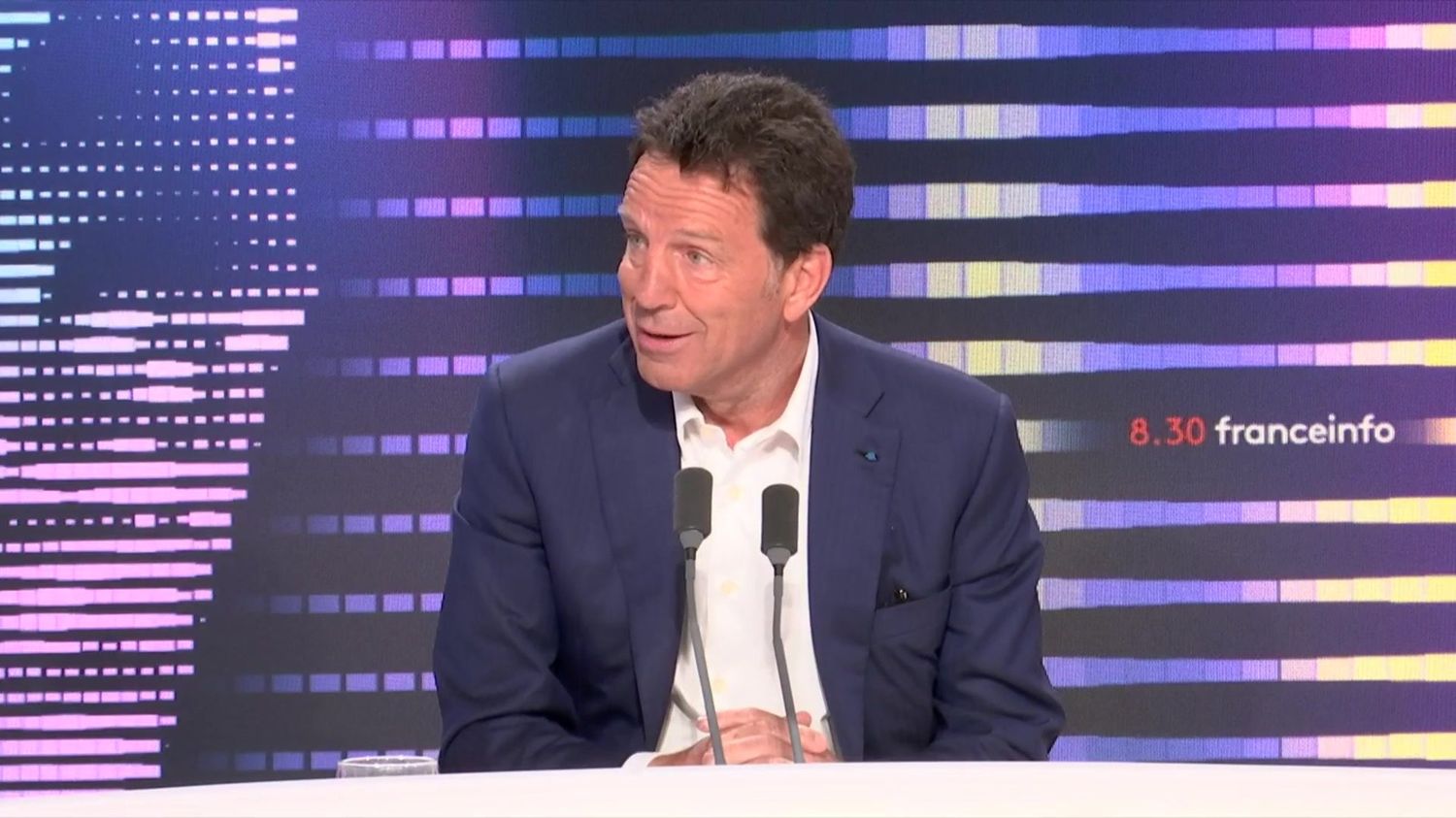 “Wages will be reviewed, simply because we can’t hire,” says the boss of Medef

“I don’t have a red button or a green button to say: I press wages”indicated Geoffroy Roux de Bézieux, president of Medef, on Wednesday June 1 on franceinfo, while Bruno Le Maire, the Minister of the Economy, called on companies “who can” to increase wages to cope with the inflation which is accelerating in France. “I agree that not everything should rest on the shoulders of the state”reacted the president of Medef, for whom “companies have already played the game”.

According to him, the average of the annual increases at the beginning of the year is “around 3%”. “About three-quarters of companies have raised wageshe continued. There are companies which will distribute additional bonuses, others which will redo negotiations by the end of the year without waiting for January 2023 to negotiate but, as Bruno Le Maire says, it is those which can. .” Geoffroy Roux de Bézieux thus recalled that the bosses are also victims of the economic situation with “falling margins” et “Rising commodity prices”. “It’s the ones who can, because otherwise the only way to do it will be to raise prices”warned the president of Medef.

Wage increase ➡️ “Wages will be reviewed because we can’t hire. The law of supply and demand has shifted in favor of employees”, for Geoffroy Roux de Bézieux. “We have a structural problem before us job offer”, because of the demographics pic.twitter.com/eivmFRVKUO

However, Geoffroy Roux de Bézieux said he was convinced that “wages will be reviewed” on the rise, because “Companies have no choice”, “simply because we can’t hire”. He pointed to the demographic reasons for this difficulty. “The age groups arriving on the labor market are fewer, we have before us a structural problem of supply and demandhe explained. If the working conditions are not reviewed, if the wages are not reviewed, there is no hiring”, insisted the president of Medef. It’s a question “logic and mathematics”according to him.

Asked about the need to make the payment of dividends conditional on wage increases, Geoffroy Roux de Bézieux said he did not want to impose it on companies, because he does not have the power to do so, but also because he estimate that “wages are paid no matter what” and so that “the rent of capital [les dividendes] must be paid no matter what”.

Wage increase ➡️ “Wages will be reviewed because we can’t hire. The law of supply and demand has shifted in favor of employees”, for Geoffroy Roux de Bézieux. “We have a structural problem before us job offer”, because of the demographics pic.twitter.com/eivmFRVKUO