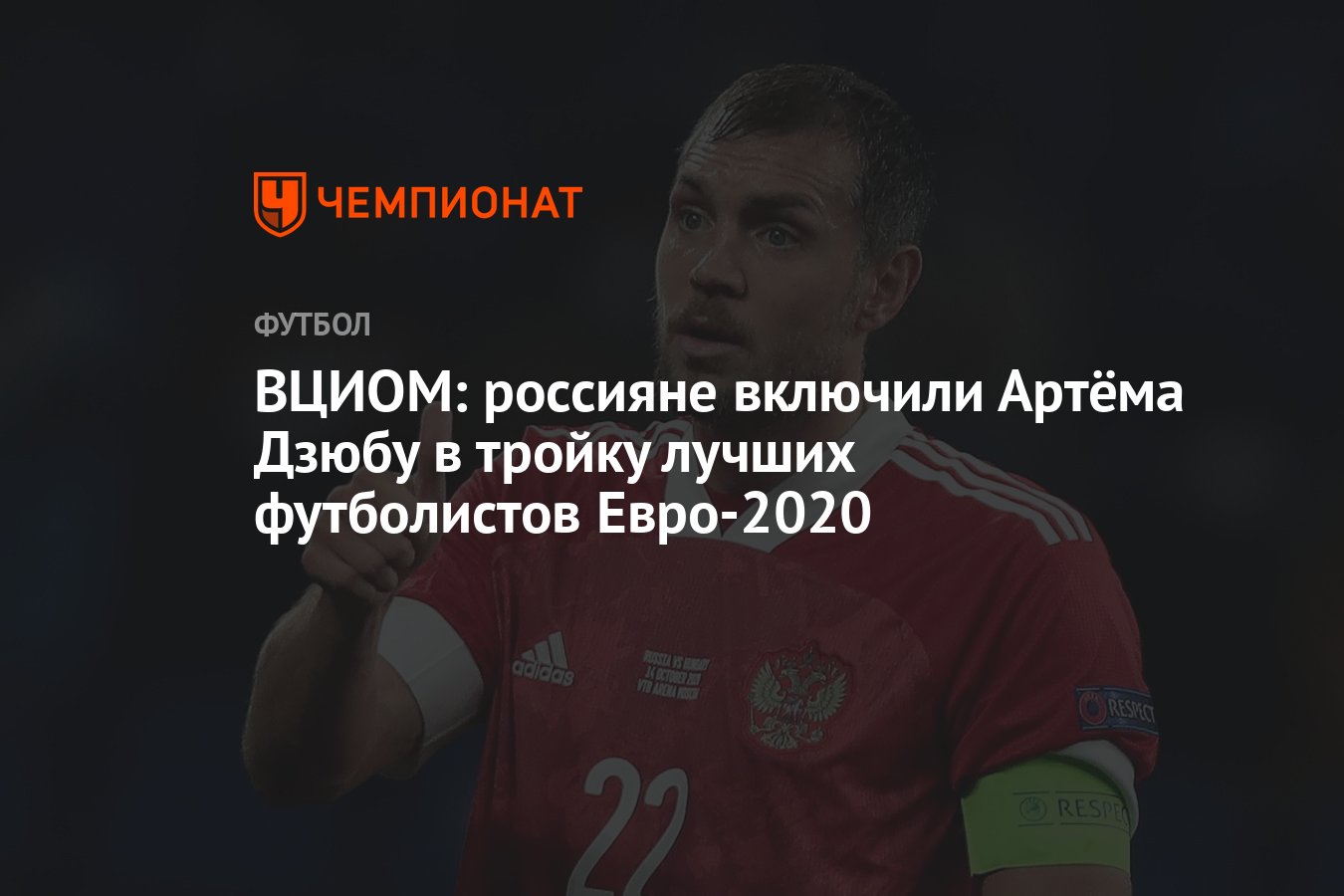 The All-Russian Center for the Study of Public Opinion (VTsIOM) conducted a survey among Russians after the end of the European Championship – 2020.

According to the website of the center, according to the Russian audience of Euro, the Portuguese striker became the best football players of the tournament. Cristiano Ronaldo (6%), Italian goalkeeper Gianluigi Donnarumma (5%) and forward of the Russian national team Artyom Dzyuba (4%).

Recall that the Russian national team failed at Euro 2020. The national team took the last, fourth place in the group with Belgium, Denmark and Finland. Stanislav Cherchesov’s wards crushingly lost to the Belgians (0: 3) and the Danes (1: 4) and defeated the Finns with a score of 1: 0. The national team lost to Finland and Denmark on additional indicators. Italy became the winner of the championship.