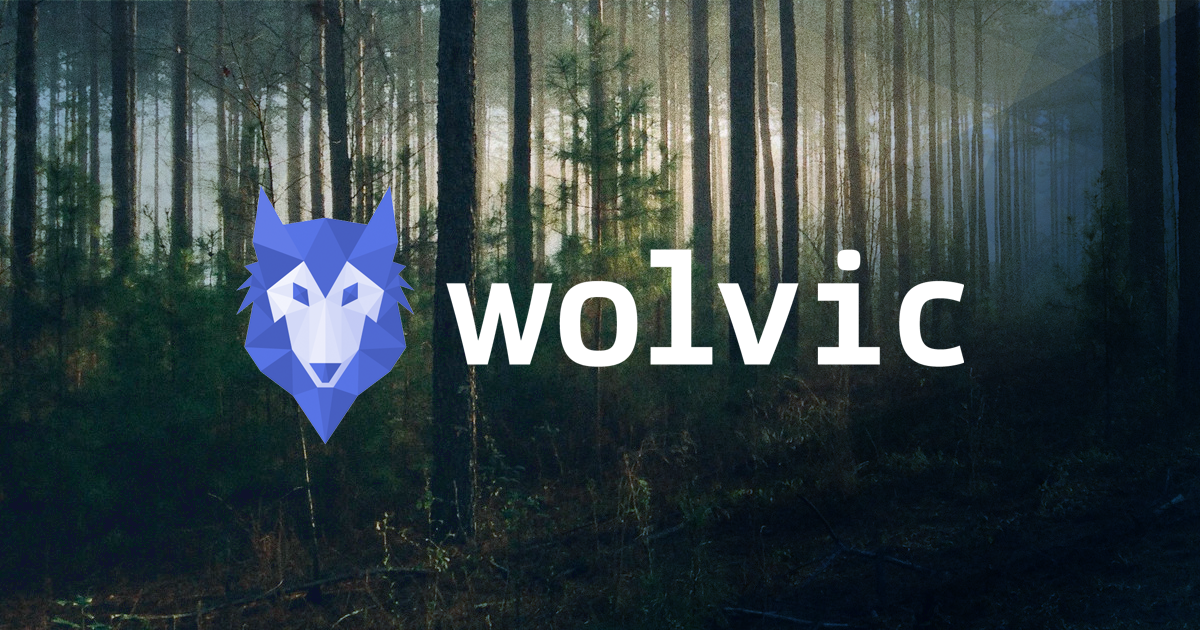 Wolvic, the browser for virtual and mixed reality, has been released in version 1.1.1 and brings several improvements.

Igalia has released Wolvic 1.1.1. Wolvic is a browser for virtual and mixed reality, based on the discontinued Firefox Reality. The current version is available for download in the Meta Quest Store and in the Huawei App Gallery.

With the update to Wolvic 1.1.1, the necessary adjustments have been made for Huawei devices with Harmony 3.0. Also added a new confirmation dialog to exit the app on Huawei devices when trying to return to a session with no previous browsing history.

Fixed the OpenXR input mapping for the Meta Quest (2) where the A & B keys were mistakenly swapped with X & Y.

Kiosk mode no longer opens pages in full screen by default. Also added new intent support for Wolvic launch. Wolvic now handles intents with custom URLs of the form wolvic://com.igalia. It can contain parameters such as the URL to load or a switch to enable kiosk mode (for example: wolvic://com.igalia.wolvic/??kiosk=true&url=example.com).

Of course, there were also other bug fixes, under-the-hood improvements, and revised translations.