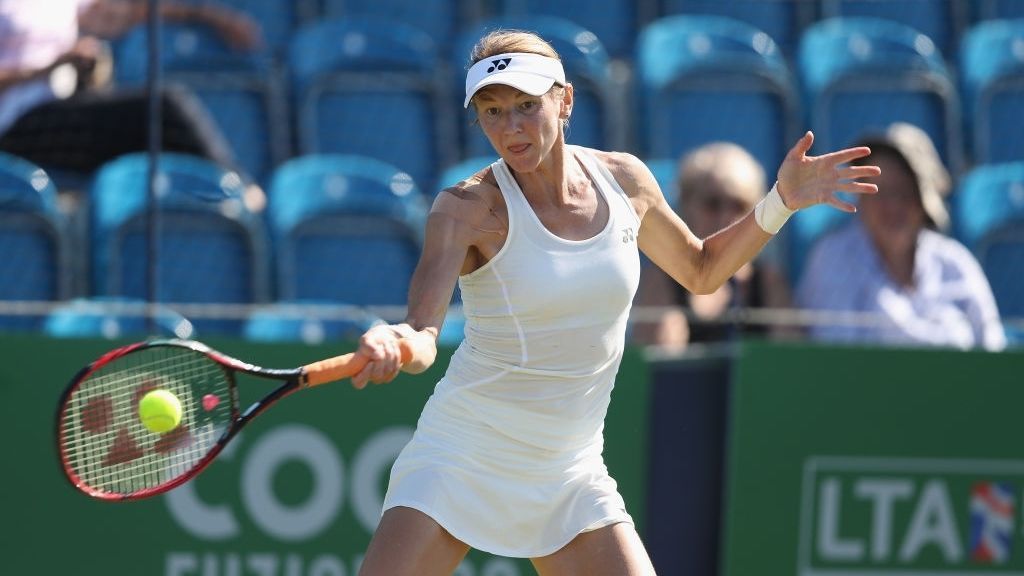 Renata Voracova said Tuesday that she will seek compensation from Tennis Australia, after being detained in Melbourne on the same visa as Serbian Novak Djokovic.

The visas of Djokovic and Voracova were canceled, after both will present exemptions to be vaccinated against the coronavirus. They were isolated in a detention center in Melbourne, pending the decision of the Australian authorities.

While Voracova left Australia on Saturday after her release, Djokovic stayed and awaits the final verdict on her situation with the Australian government.

The compensation required “will not be small,” according to the 38-year-old Czech, ranked 82nd in doubles, in dialogue with Denik daily.

“The airfare cost me 60 thousand CZK (2460 euros) and my coach traveled with me. He is also there all the time, the hotels, training for the Grand Slam, the potential prize money,” said Voracova.

“I hope Tennis Australia takes over and we don’t have to take legal steps,” added the Czech, who said she had no desire to play tennis, since landing in Prague on Monday. “I’m not thinking about tennis. I’m still waking up from shock, I couldn’t process it. I’m so tired.”

He also said he doesn’t want to look back on what happened in Melbourne. “I didn’t expect this even in my worst dreams, it was too much,” Voracova said, admitting that she cried during the interrogation when she was detained.

“I was worried, I didn’t feel safe until I got home. There were no certainties (…). It was as if I was watching a movie: a long interrogation with instructions like ‘take off your clothes, get dressed’. I don’t want to think about it again. that”.