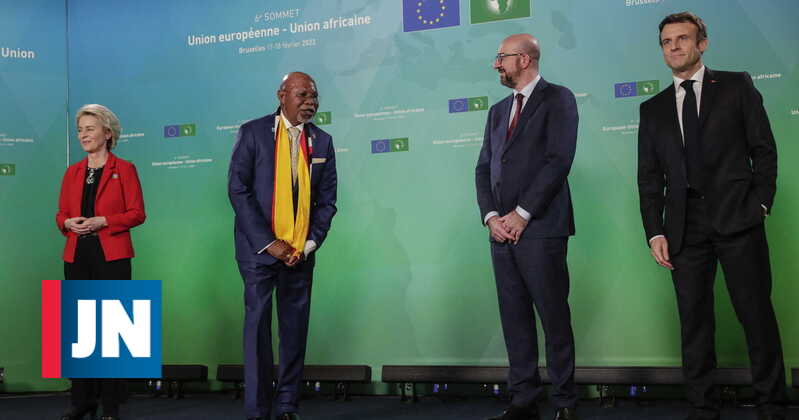 Von der Leyen is once again ignored by a political leader

The president of the European Commission, Ursula Von der Leyen, suffered again, on Friday, with the machismo of a political leader with whom she had to cross paths in office.

After, in April of last year, he lost his seat at a meeting in Ankara, Turkey, with Turkish President Erdogan and European Council President Charles Michel, this time Von der Leyen was ignored by Jeje Odongo, Minister of Foreign Affairs of Uganda, in the formal greetings of the European Union/African Union summit, which is taking place in Brussels these days.

In the embarrassing situation that took place during the pose for journalists on the arrival of foreign dignitaries at the summit, Odongo seems to ignore Von der Leyen with a slight wave, and then effusively greet Charles Michel (again caught in an awkward situation with Ursula, without having any reaction). and Emmanuel Macron, French president. And it was even Macron who partially saved the situation, by indicating to the Ugandan politician that he should greet the president of the European Commission.

Remember an episode in Turkey, which Von der Leyen said only happened because he was a woman: