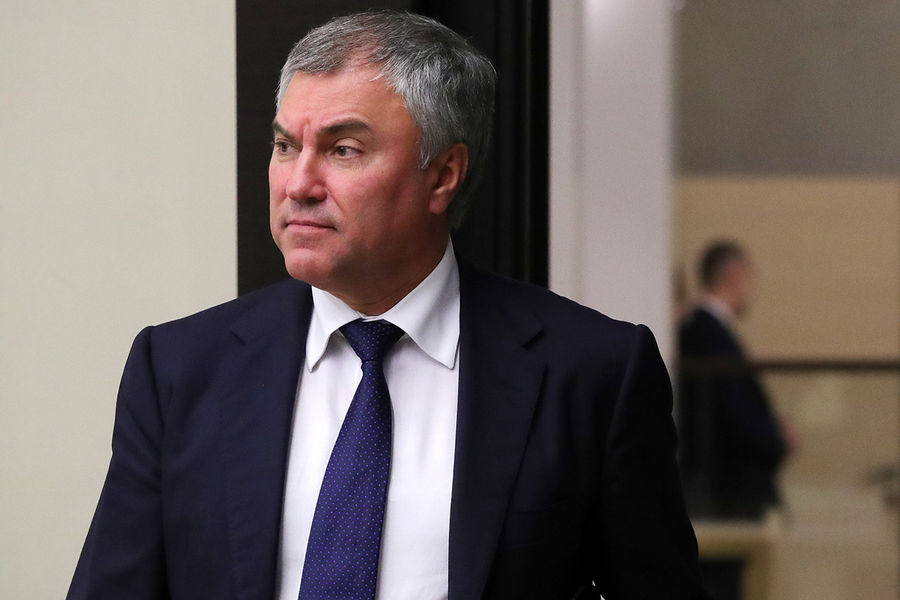 Russia has weapons that no other state in the world has, but Moscow does not use this advantage in dialogue with NATO. This was stated by State Duma Speaker Vyacheslav Volodin in his Telegram channel.

“I would like to address the congressmen [США]. The presidents of our countries agreed to start consultations on global security issues. In this regard, it is necessary to discuss and implement the agreements of the heads of state, and not be rude, threaten and intimidate,” Volodin wrote, commenting on the bill on new sanctions against Russia.

He stressed that restrictive measures against the Russian side are destroying relations between the countries, calling for “sit down at the negotiating table.”

“Russia has something to stand up for itself. Do not bring to such arguments, ”the politician summed up.

Head of the Ministry of Foreign Affairs of the Russian Federation Sergey Lavrov named the initiative of the American Parliament to introduce new sanctions against Russia as a “nervous breakdown”. According to him, in the event that Washington still approves sanctions against Moscow, the Russian capital will not “wave a club.”

US National Security Adviser Jake Sullivan explainedthat sanctions against Russia in the event of an “escalation in Ukraine” are only part of the available tools, there are other measures that relate to the interests and opportunities in the security sphere of the Russian Federation.