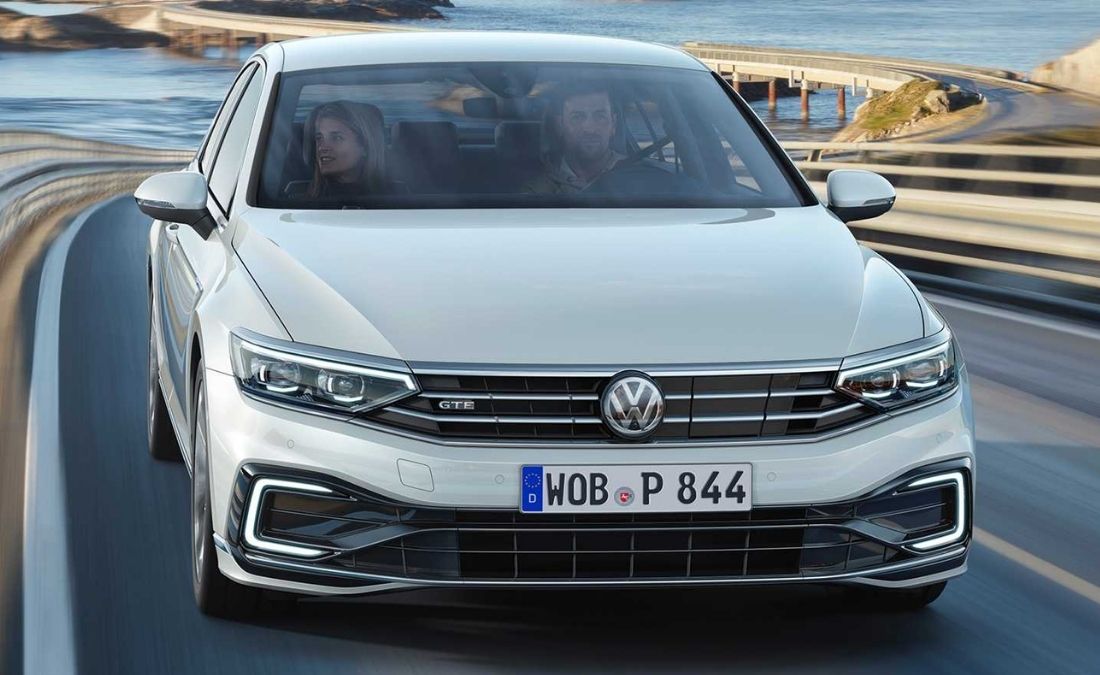 Low sales and poor profitability caused Volkswagen to decide to do without the Passat in Europe.

After almost 50 years of career, the German brand Volkswagen decided to end production of the Passat sedan. The reason is its low sales and low profitability in the European market.

In fact, the brand announced that the Volkswagen Passat will continue to live, but only with its Variant estate car, which remains in force thanks to its good sales rate. Represents more than 70% of the total orders for this model in Europe.

It should be remembered that current generation del Passat was launched in 2014, in 2019 it received a ‘restyling’ and was waiting for a new generation with a 100% electric variant. However, the possibility of the sedan being phased out had already been mentioned for some time. 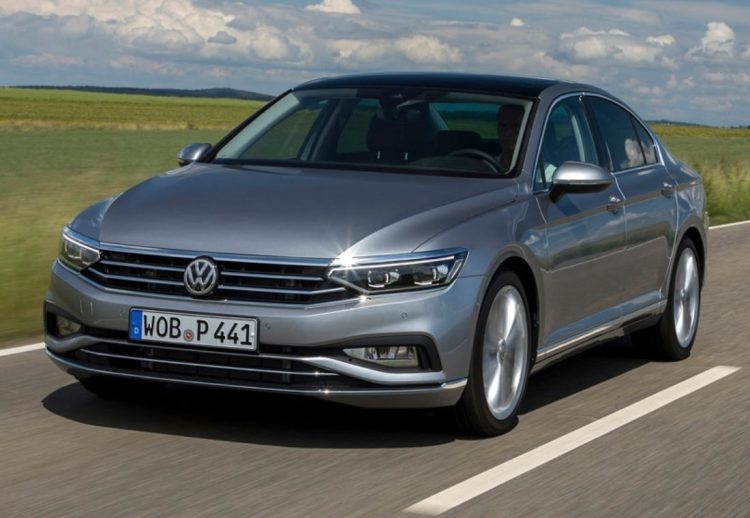 For the moment, in its place will be the appeal Volkswagen Arteon in its four-door coupe version and in the Shooting Brake. As already mentioned, the Passant Variant will keep the name alive within the current range.

Anyway, the Spanish market will offer for a few more months a few in-stock copies of the Passat sedan. It is worth mentioning that in the middle of last year, the end of production in North America.

On the other hand, rumors announce that his farewell will pave the way for him futuro Volkswagen Aero B, a all-electric sedan which is in development and whose design will be inspired by the ID Space Vizzion Concept presented in 2019. 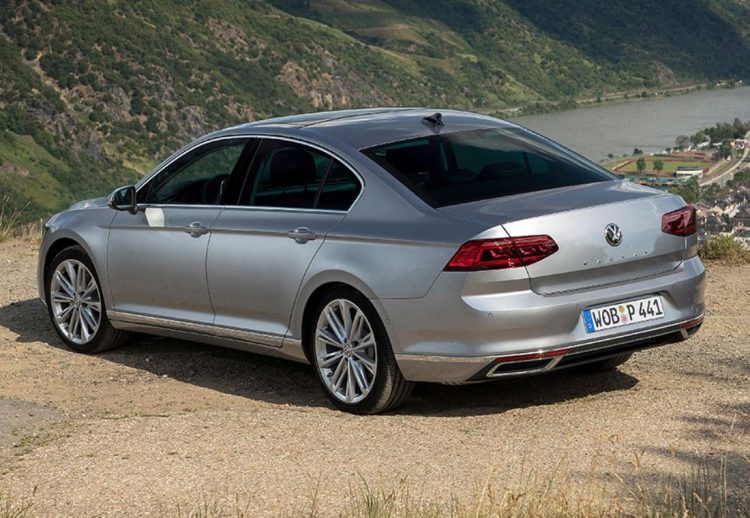 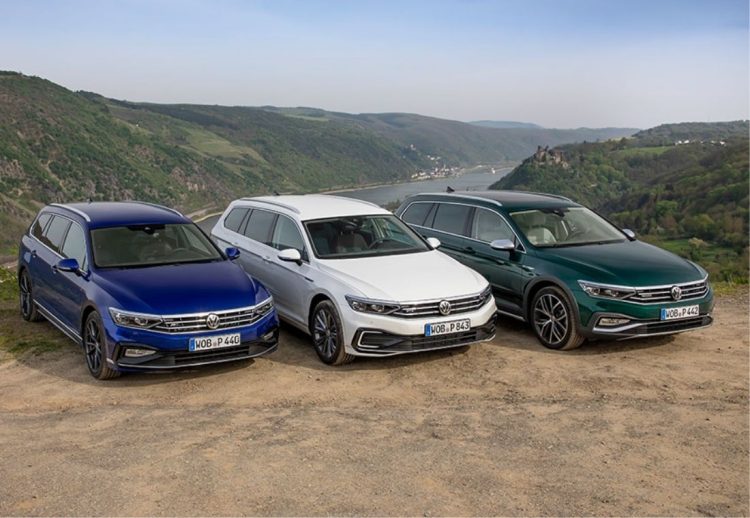 Because the concept car was launched as a station wagon, the new Aero B is expected to I arrived as a sedan and a family, like the Passat. What’s more, its name could change, depending on continuing with the identification nomenclature of electric models.

YOU MAY BE INTERESTED: Volkswagen Gol will be an SUV in its next generation – it could look like this