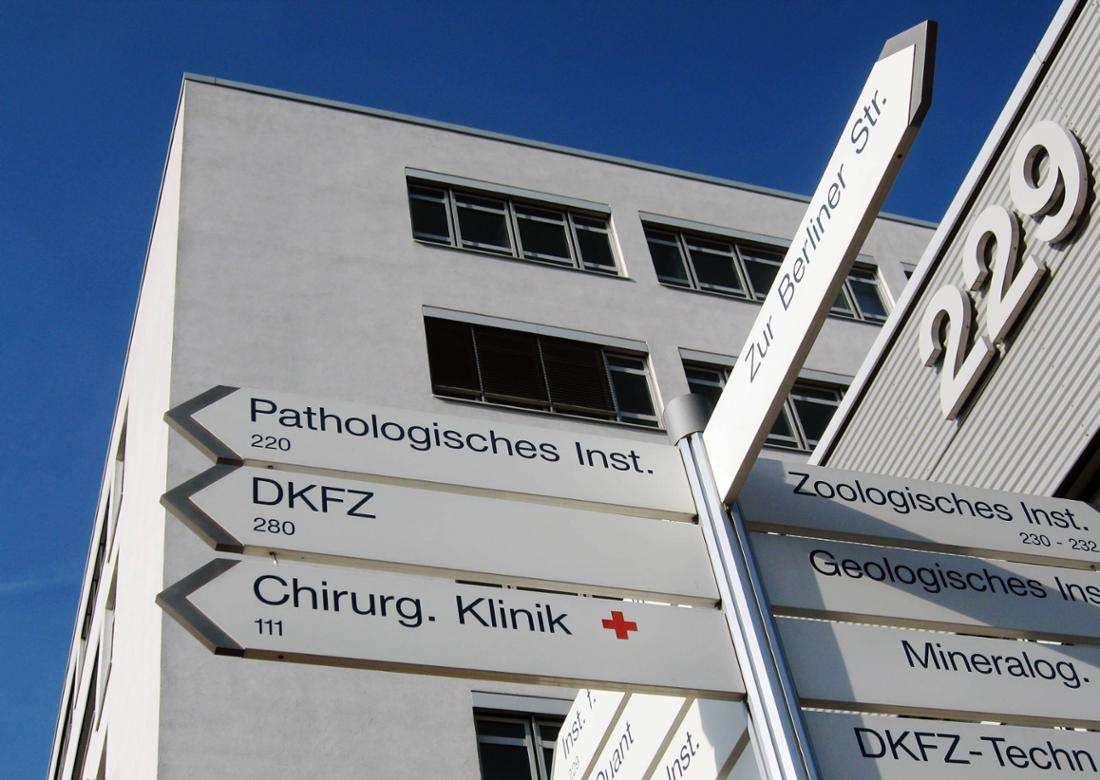 Vitamin D fortification in food could prevent more than 100,000 deaths

Researchers at the German Cancer Research Center have discovered that systematic vitamin D administration could prevent hundreds of thousands of cancer deaths.

Bonn/Heidelberg/Munich – If all countries were to fortify foods sufficiently with vitamin D, this could prevent around 130,000 cancer deaths in Europe, according to model calculations by Hermann Brenner. “That corresponds to a gain of almost 1.2 million years of life,” says Brenner. The man is not a prophet or soothsayer, Brenner is a scientist at the German Cancer Research Institute (DKFZ) of the Helmholtz Association in Heidelberg. So you would think he knows what he’s talking about.

As part of a study, epidemiologists at the DKFZ, led by Brenner, examined the possible influence of a targeted fortification of foods with vitamin D on cancer mortality in Europe. The scientists collected information on the subject of vitamin D in 34 selected European countries, determined cancer-related deaths and life expectancy in the individual countries. The scientists then linked this information with the results of the studies on the influence of vitamin D administration on cancer mortality rates.

From the information and data obtained, the researchers used statistical methods to estimate the number of cancer-related deaths that are already prevented in the countries with food fortification. They also calculated the number of additional deaths that could be avoided if all European countries introduced fortification of vitamin D in food. The researchers came to the conclusion that vitamin D fortification currently prevents around 27,000 cancer deaths per year in all European countries considered.

The current data on reducing cancer mortality show the immense potential that an improvement in vitamin D supply could have, but not only for cancer prevention.

In addition, Tobias Niedermaier, a member of the Brenner research team, explains that vitamin D does not reduce the risk of cancer, “but it does reduce the risk of dying from cancer,” said the scientist in an interview in the Helmholtz Association’s in-house publication. Niedermaier is therefore clearly in favor of fortifying foods with vitamin D. So people would get out of their vitamin D deficiency almost automatically.

See also  how to get benefits for the whole body

You could fortify a range of foods “that are absolute staples that everyone consumes or should consume,” says Niedermaier. Such as orange juice, bread, milk, yogurt, oat milk and cereal. “It’s not like you can fortify everything, because vitamin D is also lost through processing and preparation.” But the range of suitable foods is large enough to reach everyone, according to the researcher.

In addition to the intake of vitamin D through food, an adequate supply can also be ensured through exposure to the sun: The Cancer Information Service of the DKFZ therefore recommends spending about twelve minutes outdoors in the sunshine two to three times a week. The face, hands and parts of the arms and legs should be uncovered and without sunscreen for this time.

Take a quick look in your fridge: these foods have to go

Researchers have long warned of the risk of cancer. According to the International Agency for Research on Cancer IARC, around 500,000 people develop cancer in Germany every year. According to a forecast by the World Health Organization (WHO), by 2040 there will be around 29 to 37 million people worldwide who will receive a new cancer diagnosis. If diagnosed early, patients have the greatest chance of recovery.

Stay up to date on consumer information and product recalls with our brand new consumer newsletter.