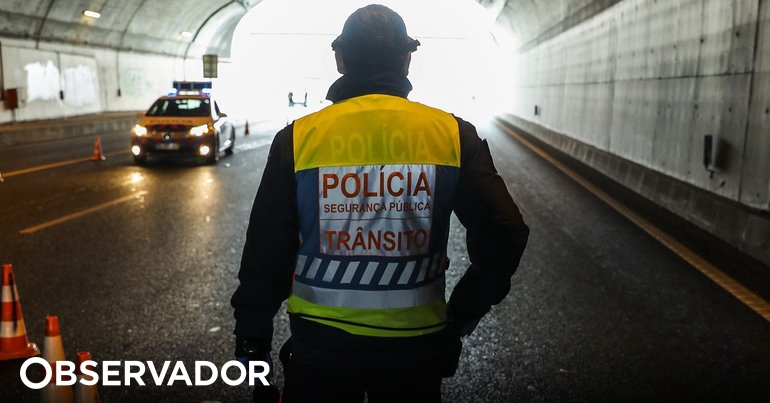 An agent of the Traffic Division of the Public Security Police (PSP) of Viseu, who had been reported missing on Tuesday morning, was found dead in Ranhados, a locality near the city, with a shot fired by a service weapon.

The PSP made available, according to Jornal do Centro, members of the psychology service to support both the agent’s family and members of the security force who found the body, at around 5:30 pm. The Judiciary Police were also called to the scene.

The commander of the PSP of Viseu, the intendant Rui Matos, indicated to the Observer that the 37-year-old agent had “an impeccable career path, and there was nothing to predict, among the relations that the agent had at the police station, indications that pointed to this outcome”.

The security force commander ruled out a systemic problem of lack of support for agents’ mental health. On the contrary, explained that all PSP controls have a working psychology service and that, in addition to consultations that can be carried out at will or by referral from superiors, there are mandatory periodic consultations to check the mental health status of agents.

In our command, we have a psychologist working permanently with us, and twice a year a joint assessment of the entire staff is carried out, with individual consultations with each member of this squad”, he justified.

The police would not have attended the service in the morning, and the PSP District Command in Viseu began a search for the agent, after talking to the victim’s family. The funeral took place this Thursday.