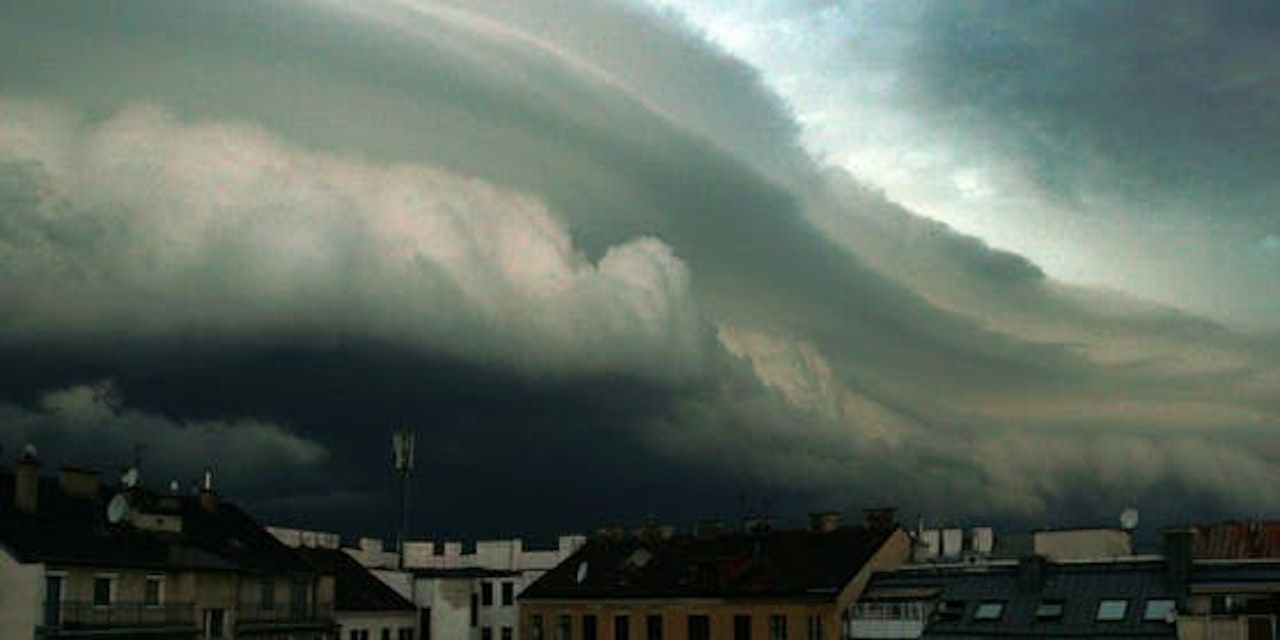 The weather in Austria presented itself from its changeable and wet side at the weekend. Severe thunderstorms are expected in the east.

The weather-determining low is slowly moving east on Saturday, especially in the eastern half of Austria, the day is wet with numerous showers and isolated thunderstorms. On Sunday the weather calms down again because we are under the influence of high pressure.

Of the Saturday often begins wet and thundery, only in the west and south-west with sunny breaks. During the day there will be more rain showers on the north side of the Alps, in the east it will still rain at times into the afternoon. In the south and in the extreme west, the sun appears quite frequently, but local thunderstorms form in the southern mountain ranges. The westerly wind is freshening up lively to strong in the Danube region and at 21 to 26 degrees it will be a little cooler than last.

Am Sunday dense clouds with a few rain showers persist on the northern side of the Alps, especially eastwards from Salzburg. It will be a bit friendlier with increasing loosening in the west, in the south it will remain dry with a friendly mix of sun and clouds. However, brisk to strong north-west winds will blow, especially on the eastern edge of the Alps. The maximum values ​​are between 22 and 28 degrees.

Of the Montag runs from the Tyrolean Unterland to Lower Austria inconsistently with rain showers and isolated thunderstorms, the sun only shows up here at times. In the west and south as well as in the eastern lowlands it will remain friendlier with a few hours of sunshine and only a slight tendency to shower. With mostly only moderate wind from westerly directions, the temperatures continue to rise and reach 24 to 30 degrees.

Am Tuesday The sun often shines after the remaining inner-Alpine clouds have cleared, but local thunderstorms have to be expected again during the day, especially in the central and southern mountains. The wind dies down and with 24 to 30 degrees it remains moderately summery.