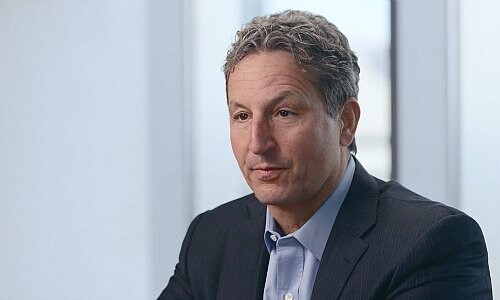 Violations by the president are just “distractions”

Even after the President of Credit Suisse (CS) violated Corona regulations twice, the financial investor is still holding Harris Associates António Horta-Osório the pole. Like investment manager David herro the agency “Reuters” said, the third largest shareholder of the big bank is “100 percent” behind the native Portuguese. In connection with the offenses of Horta-Osório, Herro speaks of “minor transgressions” and “mere distractions” from the actual problem. According to him, this consists in the turnaround of the big bank.

The president is the right man to get the company back on track, Herro added.

The request to speak follows the announcement of an internal CS investigation into the President. As finews.ch reported, the legal department of the financial institution is dealing with it. In connection with the violation of quarantine obligations in Switzerland, Horta-Osório had submitted a voluntary disclosure. In Great Britain, violations of Corona regulations threaten fines or even imprisonment.

The internal investigation contrasts with the reform agenda that the CS President is driving forward within the big bank and which is also intended to bring about a cultural change and a more careful handling of risks.

Which asset class do you expect the best return in 2022?