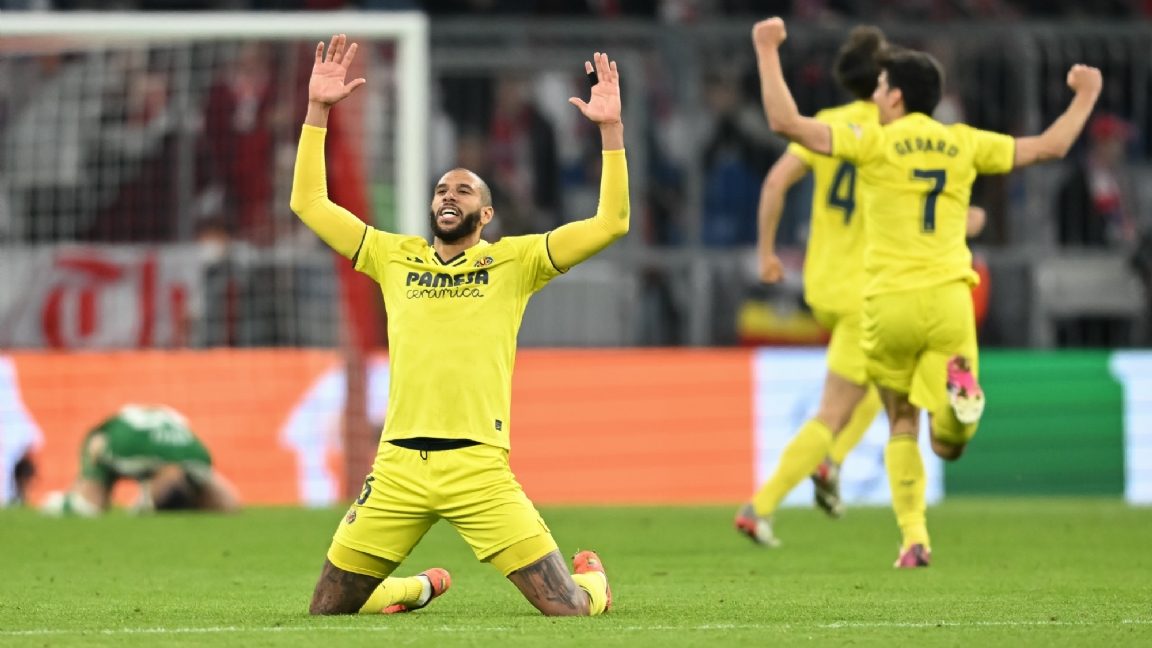 A teasing message from Villarreal is currently going viral on Twitter. The Spanish club surprisingly qualified for the semi-finals of the Champions League on Tuesday evening after a 1-1 draw against Bayern Munich, sufficient after a 1-0 victory in the first leg. “Welcome to UEFA Farmers League,” Villarreal wrote in a tweet that has been liked nearly 150,000 times.

Villarreal sneezes at the people who mockingly labeled LaLiga as farmers league† Especially after the departure of Lionel Messi and Cristiano Ronaldo, critics sometimes spoke negatively about the Spanish league. Villarreal shares the same photo via the English account, only there the text reads there small club Bee. Also on that tweet, Villarreal has already collected more than 100,000 likes.

“Ever since we were linked to Bayern, we told ourselves we could make it. That belief has helped us to make it,” Gerard Moreno told UEFA afterwards. “We failed to decide the diptych in the first leg, but all the criticism was motivation for us. Now Bayern made the mistake of not finishing it and we took advantage of that. It is amazing what this team has achieved.”

“We will approach the semi-finals with respect for our opponent,” the Villarreal striker continued. “It’s been hard, but we deserved to keep going. Despite having a hard time defensively, we knew we would get our chances. Chukwueze managed to make the most of that. We would like to thank all the supporters who came along, it is great to be a fan of Villarreal and you should enjoy evenings like this.”

“It’s unbelievable, we’ve worked hard for this. We have won our victories as a team and we’ve had a very difficult time, but it’s great for Villarreal to be in the semi-finals,” said Raul Albiol. “Normally you play at this level against the best teams in Europe, so it’s nice to measure yourself at this level. Lewandowski brought out the best in me, I was completely focused for 90 minutes.”

Big chagrin at Bayern Munich
“It is extremely sour that we still concede the goal, despite our game,” said Thomas Müller. Amazon Prime† “We played a good game and were pushed forward by the fans from the start. In fact, we should have done more ourselves for the purpose. But conceding a goal was not in the air, we defended well and remained alert. A goal is always preceded by mistakes. Based on this game, we deserved to continue, but in Villarreal we were happy that it stayed at 1-0. All in all, this is very difficult.”

Bayern coach Julian Nagelsmann calls the first leg ‘the key’. “We lost the diptych there, we didn’t play well,” says Nagelsmann. “We were now playing very well, tactically and in terms of intensity, this was the best game in recent months. Maybe we should have scored more, but overall it was a good game. Unfortunately we gave away some space in the final phase. This is very sour.”