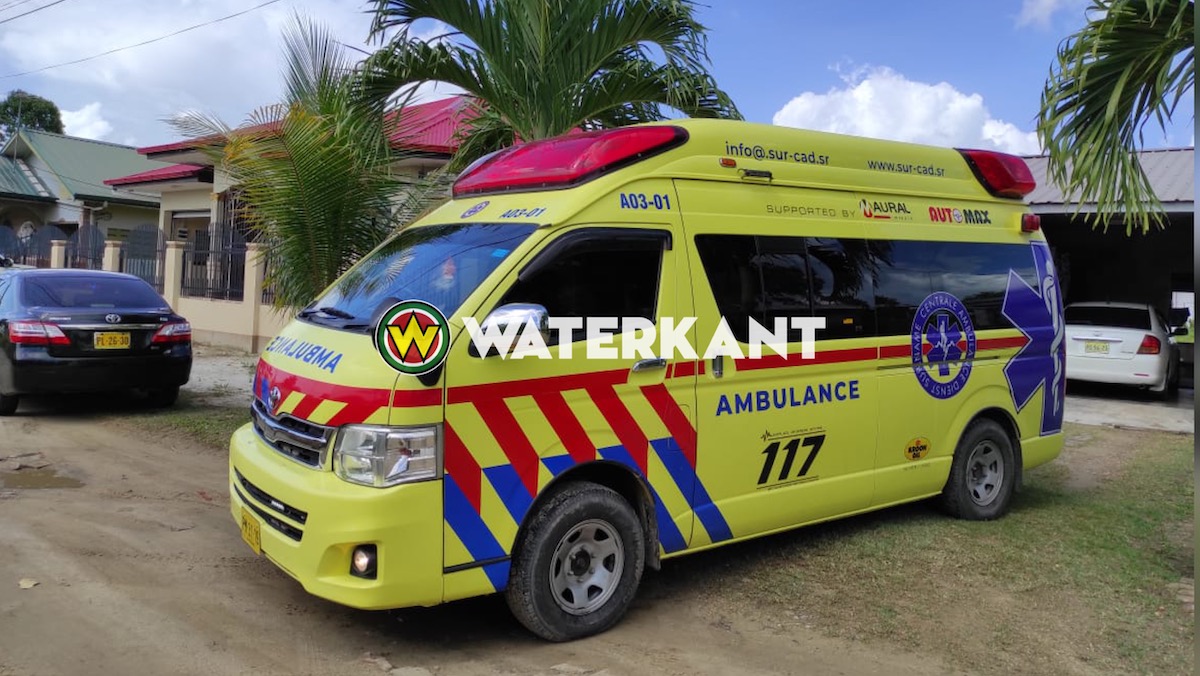 The Suriname Police Force has released more details about the case in which a man caught his wife red-handed at home on Ramwatieweg with his good friend and attacked him with a hack.

The preliminary investigation revealed that it concerns Mrs GJ (31) who is married to her partner Vikash C. (34) and that they have four children. Her partner found out on Tuesday 13 July that she has an extramarital relationship with Koemar D. (32). D. was found at the address by the De NieuweGrond police station, with blood on both legs.

Vikash came home during work to buy. He noticed that three of his children were sitting in the living room with the front door locked. On that occasion, he asked one of his children to open the locked front door.
Vikash walked in and did not see his wife.

The man searched the various rooms in the house, but could not find his wife. An attempt was made to open a room which turned out to be locked. He then knocked on the door and heard his wife’s voice. He asked her to open the door without the desired result. The door was then kicked open and he saw his good friend Koemar jumping over the sliding window alone in his underpants.

The man was stopped by his wife so as not to chase the victim. Koemar hid on a bare plot next to the house. Vikash, probably unable to control himself, reached for a hack in the kitchen and followed Kumar through another opening of the house.

On the site next to the house, Koemar, who was lying on his stomach, was inflicted several hood injuries. The victim was injured in both legs. Koemar sought help from the neighbors but they thought it was a suspect and called the police.

The police, who were on the scene very quickly, were able to arrest the woman’s partner. The hack with which the offense was committed was found and seized. Koemar was taken by ambulance to the Emergency Aid Paramaribo.

He was initially admitted for observation, but has since been sent home and referred to a surgeon for further examination. The suspect Vikash has been taken into custody after consultation with the Surinamese Public Prosecution Service. The investigation in this case continues.