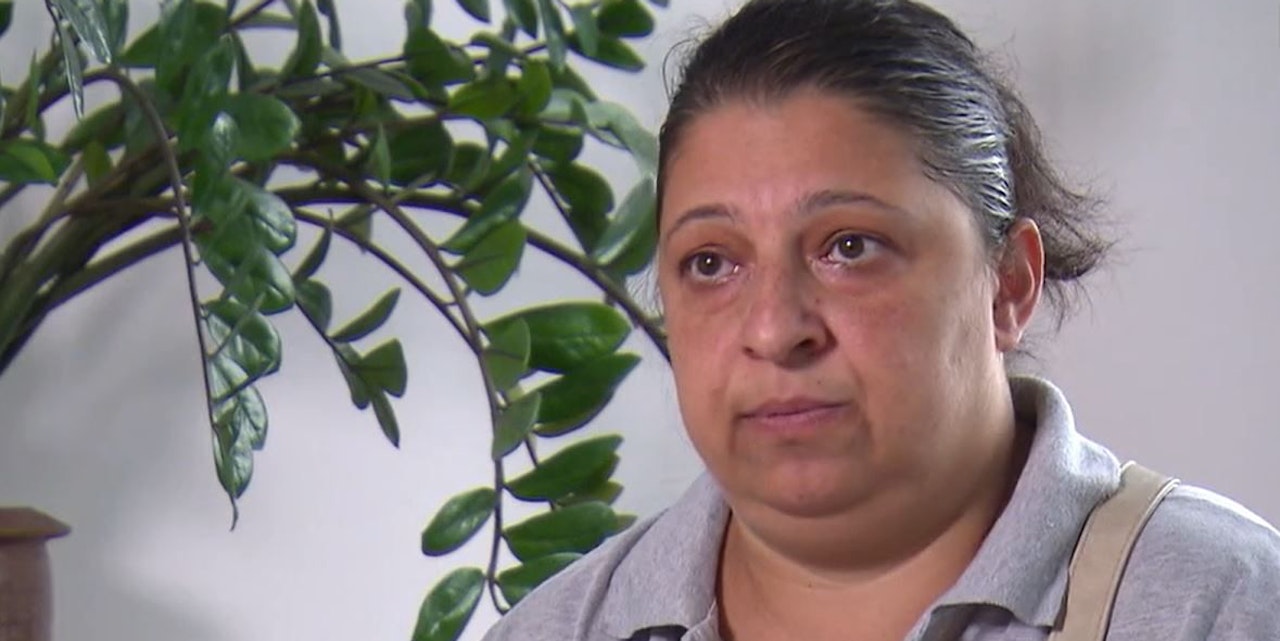 The high costs of daily life have become more and more of a burden for Daniela D. from Vienna. Now she was looking for help.

Price increases and inflation burden many citizens in this country. The increased prices for electricity, gas and food meanwhile make many despair. At the same time, OMV and Verbund are making millions in profits – politicians are looking for solutions.

Daniela D. would never have thought that she would have to go to a help center because of financial problems. In an interview with ZIB1, the woman from Vienna says that her income of 1,500 euros is now less and less. “I got into trouble and I just needed support,” says D. After her rent was increased, the single mother also had to cope with higher electricity back payments.

More >> Electricity price explodes, association with profits in the millions

She found support with the spontaneous help for hardship cases from the Red Cross. “People come to us who want to pay their bills but are currently unable to,” the agency said. Imre Sika, an employee at the help center, believes that installment agreements are currently being raised too rapidly.

The ZIB1 also reports that more and more Viennese are already having their electricity cut off because they can no longer keep up with the payments. The advice center also sees the network, which made record profits of over 800 million euros in the course of the crisis, positively.

From a purely economic point of view, it makes sense that people are being helped. According to the company, a customer who will be able to pay again sooner or later is always better than a non-paying customer. Politicians are planning the first interventions in the market.

According to this, the plan by WIFO boss Gabriel Felbermayr, according to which the electricity bill will be capped, should be implemented from autumn. Part of the costs would then be borne by the state. In addition, the federal government is working at full speed to ensure the energy supply for autumn.

After OMV has secured gas infrastructure in Norway, it is not yet clear what will happen next. Because although the state has a 51 percent stake in Verbund and 30 percent in OMV, both companies do not want to take over gas procurement. In any case, a recently rumored nationalization is not an option. The government’s previous course of saving and storing gas has been partially successful, but expensive. Because gas is currently only available at absolute top prices on the international market.