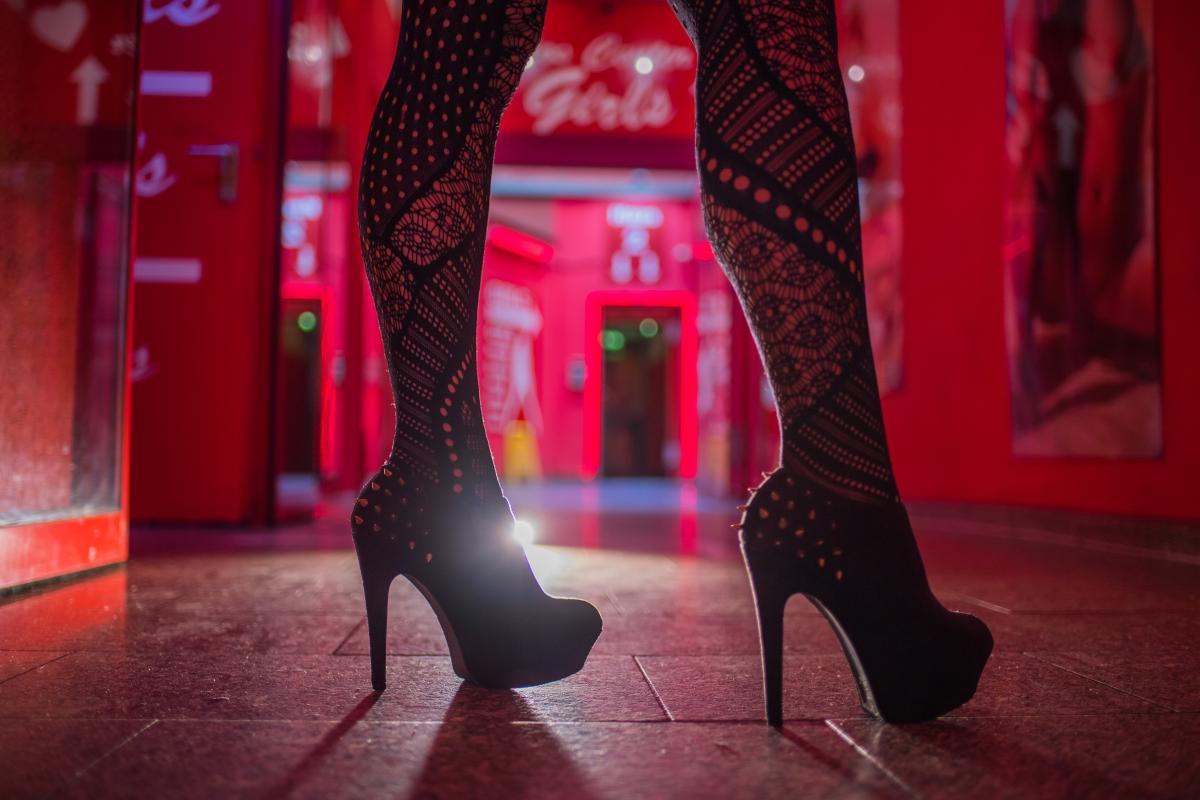 Vienna: brothel guest attacks the owner with a stone

A 29-year-old brothel guest attacked the owner of an establishment in Vienna-Leopoldstadt on Friday evening with a stone and slightly injured her.

According to police spokeswoman Irina Steirer, the man, who is apparently well-known as a guest, entered the red-light bar on Max-Winter-Platz around 8 p.m. and initially demolished the facility with the stone.

Then he attacked the 46-year-old operator with the stone and a knife in his other hand. He hit the woman several times with the stone. Employees and passers-by came to her aid, and the 29-year-old Slovakian citizen then fled. A door, a mirror and a bar tile were damaged. It was unclear why the regular freaked out.