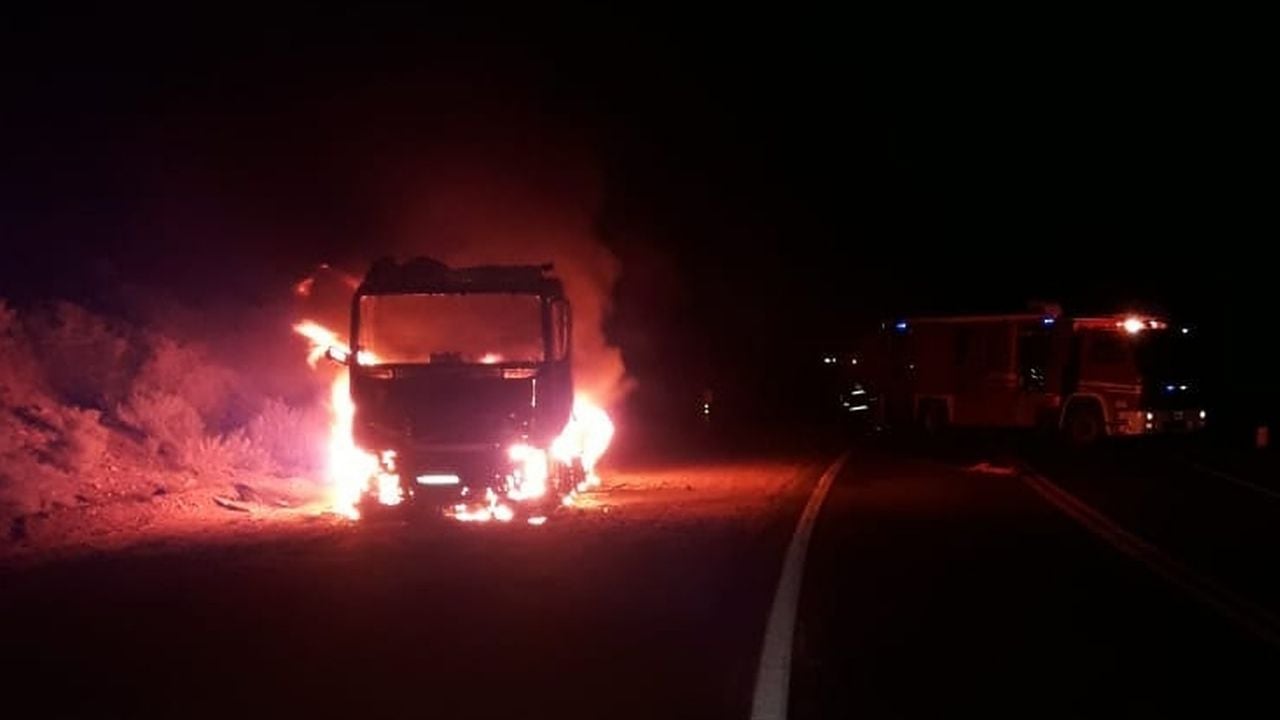 Quite suspicious, the Volvo truck that overturned yesterday in Uspallata it caught fire last night, and different theories are woven about whether the act was intentional or a mere accident.

“Someone must have reached for that insurance take charge “, conjectured a source in dialogue with this newspaper. It is, of course, only a hypothesis. In any case, the images of the same landscape of the overturn -but this time with the flames and with the darkness as a background canvas – they woke up the comments of more than one.

On the other hand, witnesses remarked that when the incident occurred, the fuel tank of the truck I was losing a lot of diesel. That may also have caused the flames.

It is expected that in the next few days expert opinions to find out what really happened. The Uspallata Municipal Urban Guard collaborated with the Municipality of Luján; and the Volunteer firemen they also acted in the area.

The tranquility of the Monday holiday was altered when a transport that was circulating on Route 7, upon reaching the kilometer 1133, it went off the road. It was around 10 o’clock: a Volvo that was circulating westbound – like someone going to Chile – finished overturning on one side.

Driver, C.E.G, managed to pass through tunnel 10 but then lost control, moving on the south shoulder although without obstructing traffic. 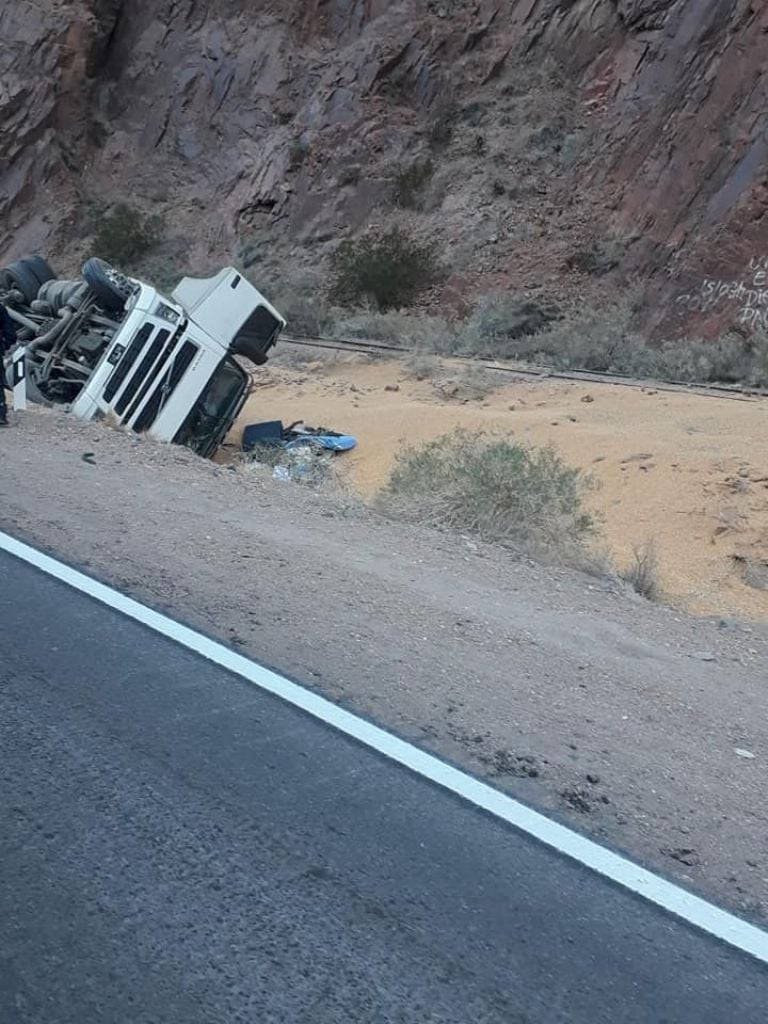 As has happened recently in high mountain accidents, it was suspected from the beginning that the driver could be under the influence of some drink. It’s more: the dosage yielded 0.85 grams of alcohol per liter. It is worth noting that the Law prohibits truckers from consuming this type of substance.

Thus, driver’s license was withheld and the accused – who did not suffer injuries – was delayed at the police station 23.