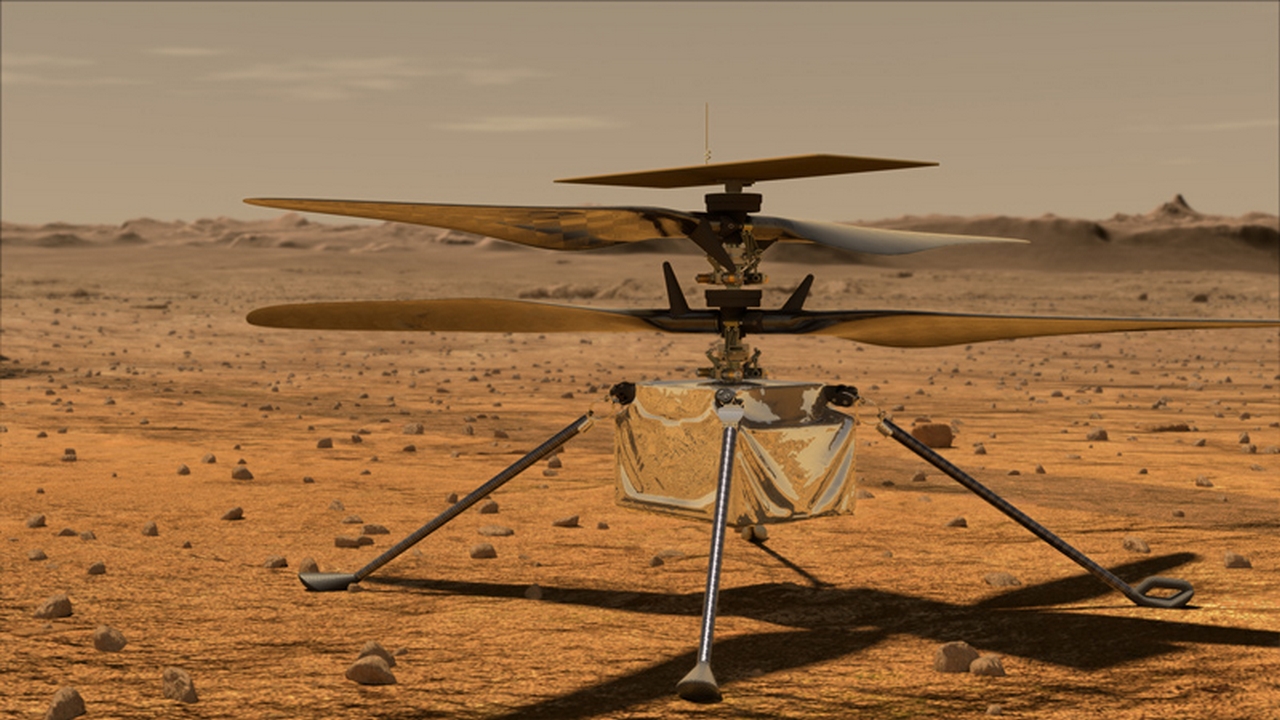 The mission of NASA Ingenuity it will continue at least until September 2022 as announced by the US agency in recent months. Meanwhile, the drone should continue to fly to follow NASA Perseverance and the ascent of the river delta that once filled the Jezero crater to form a lake.

Currently the Martian drone it made its 28th flight (at the end of April) but activities were slowed down by a communication problem with the rover which forced the engineers to revise their plans thus avoiding more serious consequences. After all, we are faced with an experimental aircraft and the first to fly to another planet. This will pave the way for even more advanced and complex solutions that can explore other worlds (such as NASA Dragonfly dedicated to the mission for Titan).

The flight recorded in the video (made by assembling the single images of the Navcam in black and white) is the 25th attempt, which took place on April 8th. It is a record flight where the Martian helicopter has covered a distance of 704 meters at a rate of 5,5 m/s (touched in under three seconds) for 161.3 “. That was and is currently the longest flight and where the drone flew fastest ever.

According to reports, the first frame has taken the first second from the beginning of the flight (this is because the Navcam is deactivated when the drone is too close to the ground, below one meter of altitude). The altitude chosen was 10 meters while the route planned to take a south-west direction. Although the actual flight time was over 160 “, it was accelerated for assembly to about 35”. In addition, in these days the photographs taken on May 27 have been downloaded and are available for download. 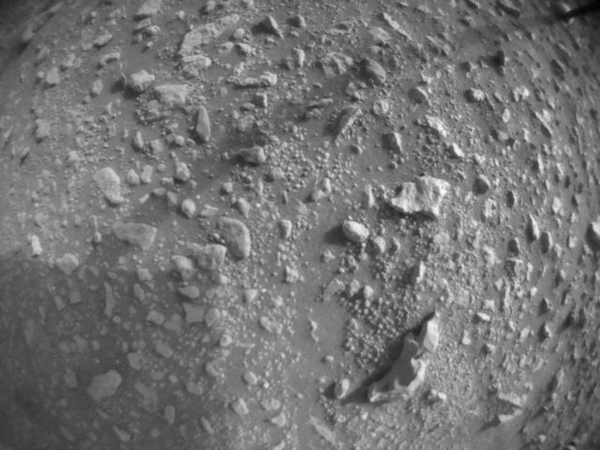 The engineers, in addition to disclosing the video, also told the latest news on NASA Ingenuity. As in the case of the Chinese rover Zhurong, the Martian drone runs on solar energy and on Marte at this time there are several storms that raise a lot of dust. This means that the sunlight to recharge the batteries is reduced. For this the engineers are thinking of new strategies, as shown below.

The latest on NASA Ingenuity

Between 3 and 4 May, as stated above, communications between rover e drone they stopped. The engineers gathered all the necessary data and now we know that the reason was actually an insufficient charge of the batteries. Despite everything, the telemetry data shows that the helicopter is in good health and will try the 29th flight in the next few days.

The batteries discharged overnight leading to a reset of the internal clock that regulates operations. This inconvenience will likely continue throughout the Martian winter (ie until September or October). With winter, in addition to the decrease in sunlight, temperatures also decrease, reducing the capacity of NASA Ingenuity to keep “in the heat” at night and increasing consumption.

In the next few months we may therefore see some problems for the Martian drone. In particular, the hot / cold cycles will be more extreme with the electronics that were usually kept at -25 ° C at night and could reach -80 ° C. This obviously could cause failures and deteriorations in the long run.

The lack of power, as written above, will lead to the reset of the internal clock. This will cause a misalignment with the sequence of operations and out of sync with Perseverance. We have already seen an example in early May when the rover tried to communicate with the drone but the latter was not synchronized. 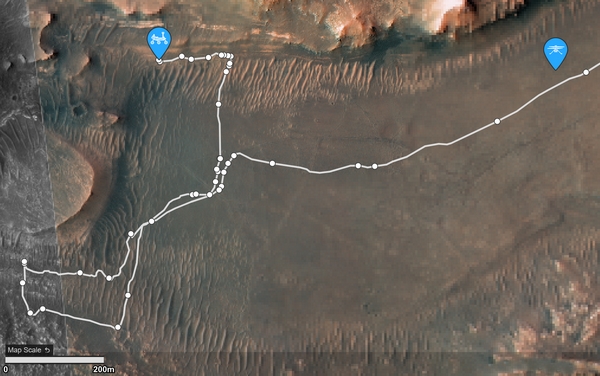 Currently you can charge the batteries to around 68% when a minimum charge was 70%. In the future this difference will increase from 2% to 7% as the sunlight decreases. In general, engineers know that the risk of failure could increase in the coming months. For this reason we are thinking of downloading all the remaining data in order to keep it safe.

Afterwards, high speed rotations of the blades will be made before proceeding with the actual flight. The latter will be used to move close to NASA Perseverance and improve communications. Meanwhile, while the drone “will rest” a software update will be made to improve navigation of NASA Ingenuity.