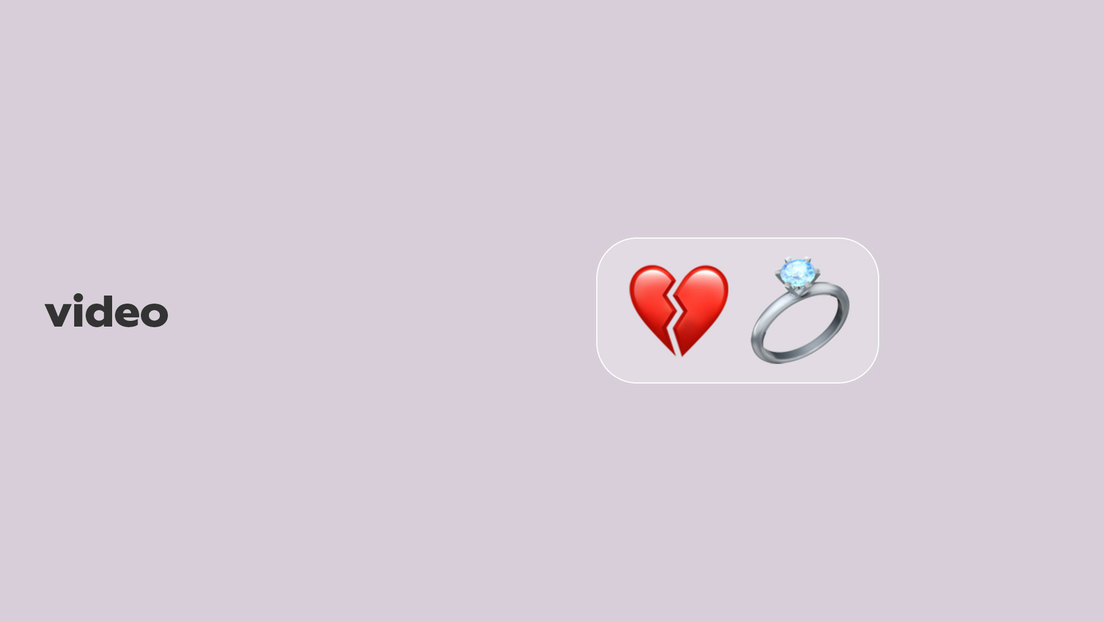 During a baseball game played on Thursday at Polar Park Stadium (Massachusetts, USA) between the Worcester Red Sox and the Scranton / Wilkes-Barre RailRiders, a young man decided to propose to his girlfriend in front of the public. However, the idea did not go as expected. In a video broadcast on social networks, it can be seen that while the man was on his knees with a ring and the spectators applauded, the woman, instead of saying ‘yes’, ran away crying.