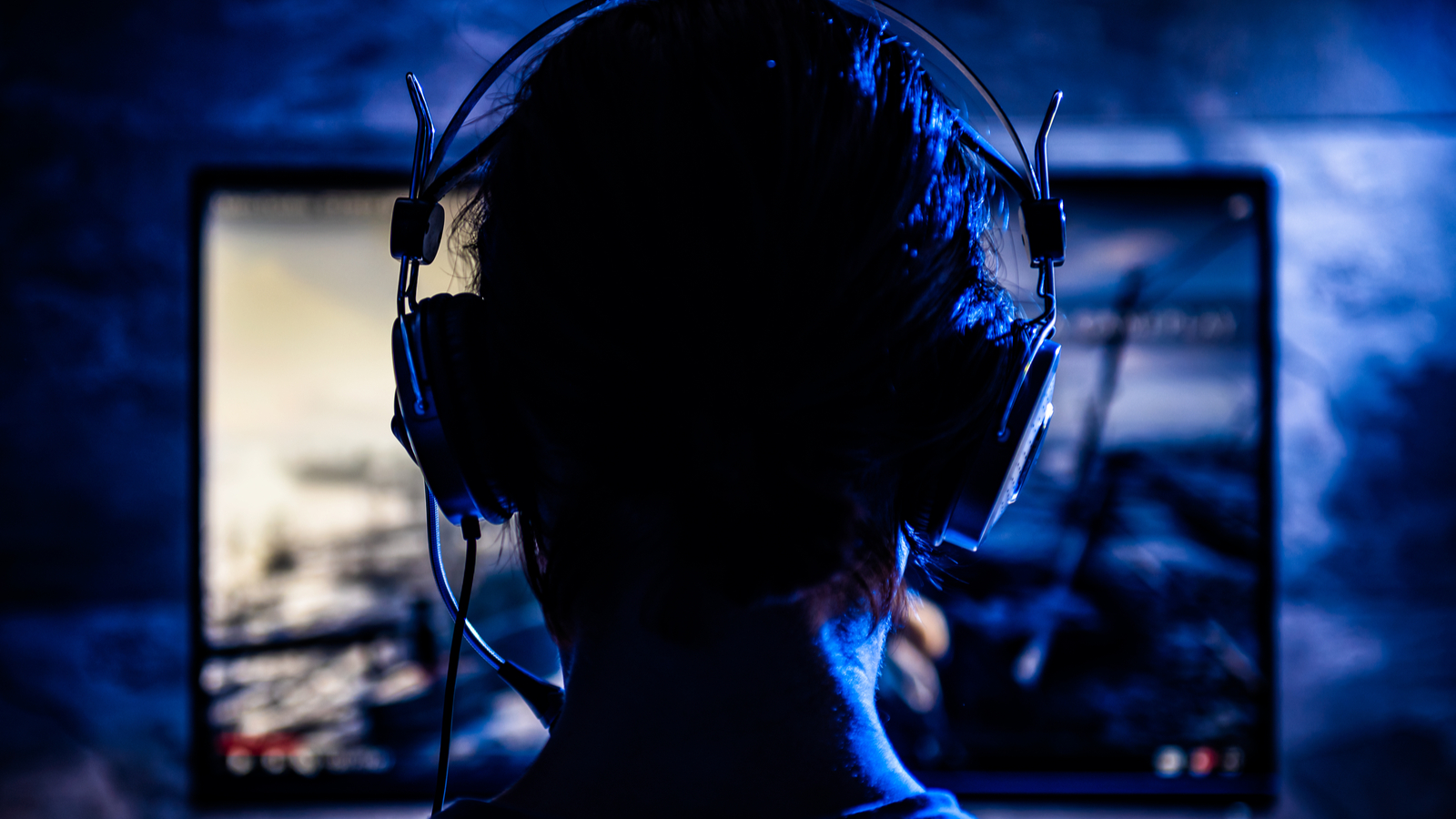 Video Games Can Really Boost Your Brain Power, Here’s Why

This study was conducted by Timothy Jordan, Doctor of Physics and Astronomy at Atlanta University in Georgia, with the help of Mukesh Dhamala, his adviser.

For the record, when he was a child, Timothy Jordan had very poor sight in one of his eyes. At the age of 5, he was asked, as part of a study, to play video games to see if it could reduce his disability. The experiment has, it seems, paid off, since his eye, legally practically blind, has experienced a renewed efficiency in the process. This has subsequently allowed him to indulge in many activities that were inaccessible to him in the past.

As an adult, Timothy Jordan therefore wanted to demonstrate the other cognitive benefits of video games. For this, he corroborated his theory with a purely scientific study, courtesy of the material provided by his university.