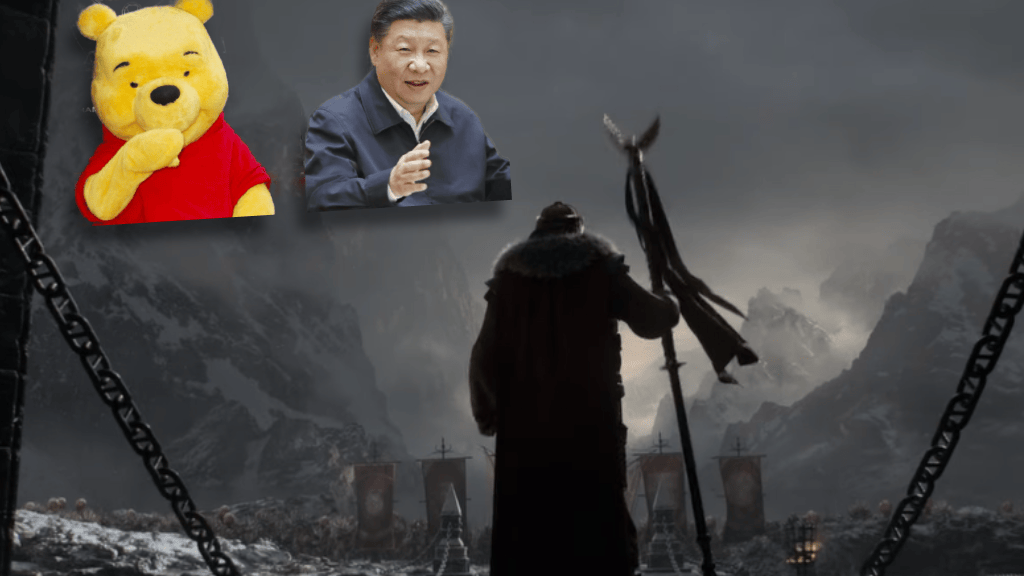 The game’s release has been suspended indefinitely in China after an indirect social media reference to Winnie the Pooh, Chinese President Xi Jinping’s archenemy.

NetEase has indefinitely pushed back its China release date originally scheduled for June 23. On its blog, the firm justified itself by indicating that “the development team is making a number of optimization adjustments”.

But NetEase may have indulged too much on Weibo, China’s Twitter, by offending its all-powerful president Xi Jinping. According to Financial Times, the offending post read: “Why didn’t the bear quit.” Rapidly gaining popularity, the official Weibo account of “Diablo Immortal” was banned from posting. Linked chats have also been removed from the service.

Chinese censorship believed that the published text referred to Winnie the Pooh, the animated plush character used to annoy President Xi Jinping since a meme dating back to 2013. Four years later, Winnie the Pooh had even been officially classified as illegal content by the Chinese regime.

Those responsible for “Diablo Immortal” had to know what to expect. The publisher Indievent had already lost its license to market its horror game “Devotion” in China in the past for the same reasons. Not being able to eventually release its video game in China, the largest market on the planet, would be a blow for NetEase. Investors have also immediately sanctioned the title of NetEase, which lost 9% in stride on the Hong Kong stock exchange.

Two weeks after its international release on June 2 outside Asia, the mobile version “Diablo Immortal” is nevertheless successful with more than 8.5 million downloads and $24.3 million in developer revenue, according to compiled data. by AppMagic. As a reminder, the game supported by NetEase and Activision Blizzard (property of Microsoft) is prohibited in Belgium and the Netherlands due to loot boxes (surprise chests).