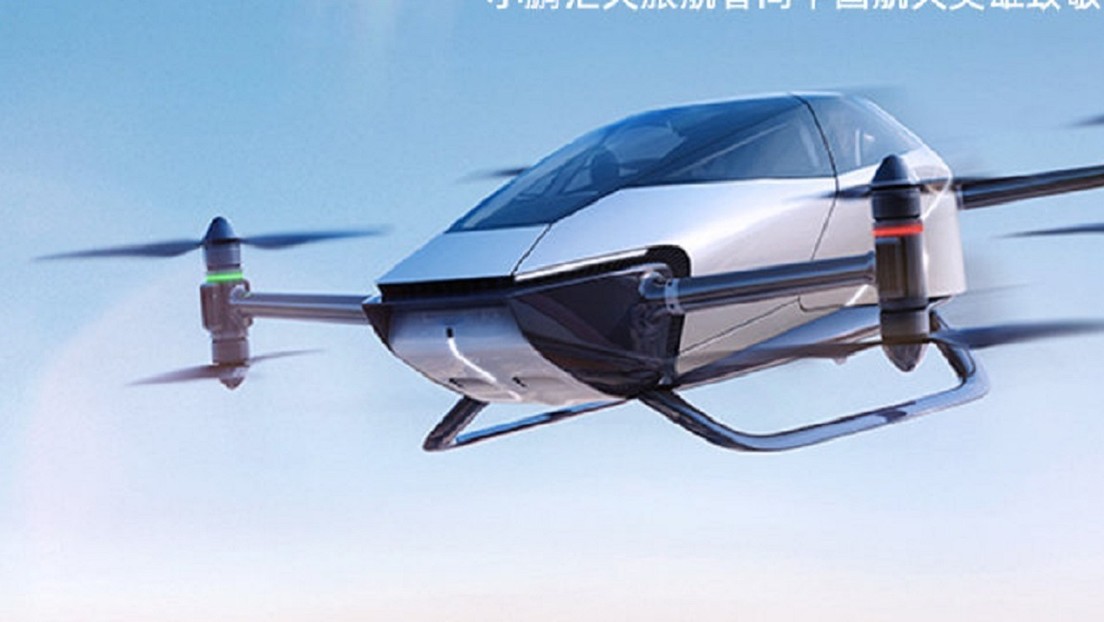 The X2 two-seater aircraft, created by the firm Xiaopeng Huitian, can fly at an altitude of between 300 and 500 meters for about 35 minutes, as well as reach a maximum speed of 130 kilometers per hour.

This Friday, the Chinese car manufacturer Xiaopeng Motors, through its Xiaopeng Huitian division, officially launched the Traveler X2, an intelligent flying vehicle with capacity for two passengers powered by electric power. This fifth-generation aircraft promises to be more spacious and safer than previous ones.

As detailed by the firm, the Traveler X2 weighs 365 kilograms and is equipped with eight propellers, distributed on four axes, capable of supporting a takeoff weight of up to 600 kilograms. In addition, a pack of eight independent batteries provides the two-seater with power to travel at a height of between 300 and 500 meters for about 35 minutes, and reach a maximum speed of 130 kilometers per hour.

Thanks to the technology with which it is equipped, the novel aircraft can autonomously plan the trajectory, provide a vision of the environment without blind spots and land autonomously. In addition, it has a full ejection parachute and a system that monitors flight data 24 hours a day and warns users of any potential danger.

According to estimates made by the consulting firm Roland Berger, cited by Chinese media, by 2025 there could be some 3.000 flying cars in use. This figure will increase exponentially by 2050, a year in which it is estimated there will be close to 100.000 worldwide.