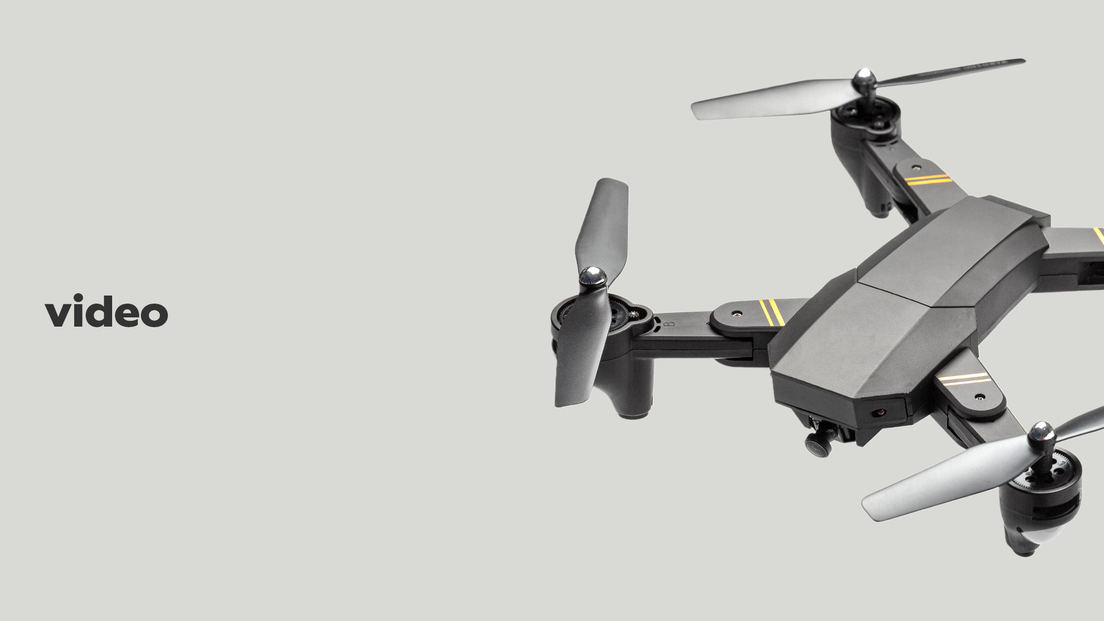 In social networks they compare him with the ‘Green Goblin’, the villain of the movie ‘Spider-Man’.

In social networks, images of a person flying aboard a hoverboard have been viralized on one of the central avenues of the American city of New York, leaving passersby surprised.

Apparently that overflight took place this Monday night in Times Square, but the identity of the individual aboard the flying hoverboard is unknown. In social networks, Internet users have compared the protagonist of these images with the ‘Green Goblin‘, the villain from the movie’ Spider-Man ‘, who also flies on a kind of hoverboard.

A passerby recorded the moment when an individual flew with a glider through the center of New York as if he were a villain from a superhero movie 😮 pic.twitter.com/LebijOKbFv

According to the New York Post, it is speculated that the device seen in Times Square is one manufactured by the Omni Hoverboards company, which costs about $ 20,000. In addition, some consider that the person on board that ‘flying skateboard’ I would be a youtuber specialized in performing similar stunts in urban environments using such devices.

The newspaper also points out that said overflight would have violated the laws New York, since piloting, directing or controlling an aircraft is “illegal anywhere within the city limits. “