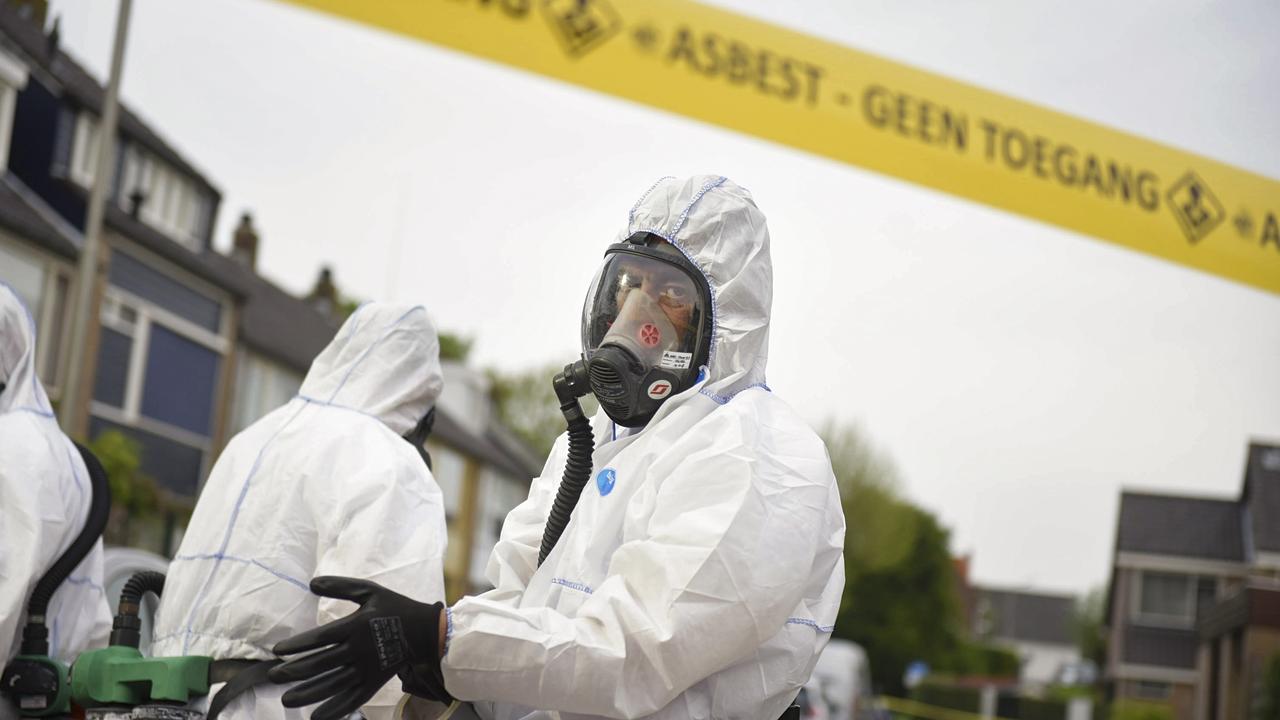 People who worked with harmful substances and became ill as a result can claim a one-off compensation from 1 January 2023. The scheme starts with three occupational diseases, namely lung cancer due to asbestos, allergic asthma and the ‘painter’s disease’.

Minister Karien van Gennip (Social Affairs) reported in writing to the House of Representatives on Monday: “This scheme offers these victims social recognition for their occupational disease through a one-time financial allowance.”

Patients suffering from one of the occupational diseases mentioned had to wait a while for compensation. The special arrangement should have come into effect on 1 July, but was postponed. Parties that had to implement the scheme called on them to wait in order to “handle victims’ applications quickly, carefully and easily”.

The minister considers it positive that the scheme will “finally provide compensation for victims of lung cancer due to asbestos”. This group falls outside the current compensation scheme for asbestos victims. There was already a scheme for people with the ‘painter’s disease’. It is now being continued. This group will also be expanded to include self-employed persons, Van Gennip reports.

Once the compensation scheme has been launched, and it is clear “that this can be justified”, more occupational diseases will gradually be added, Van Gennip writes.