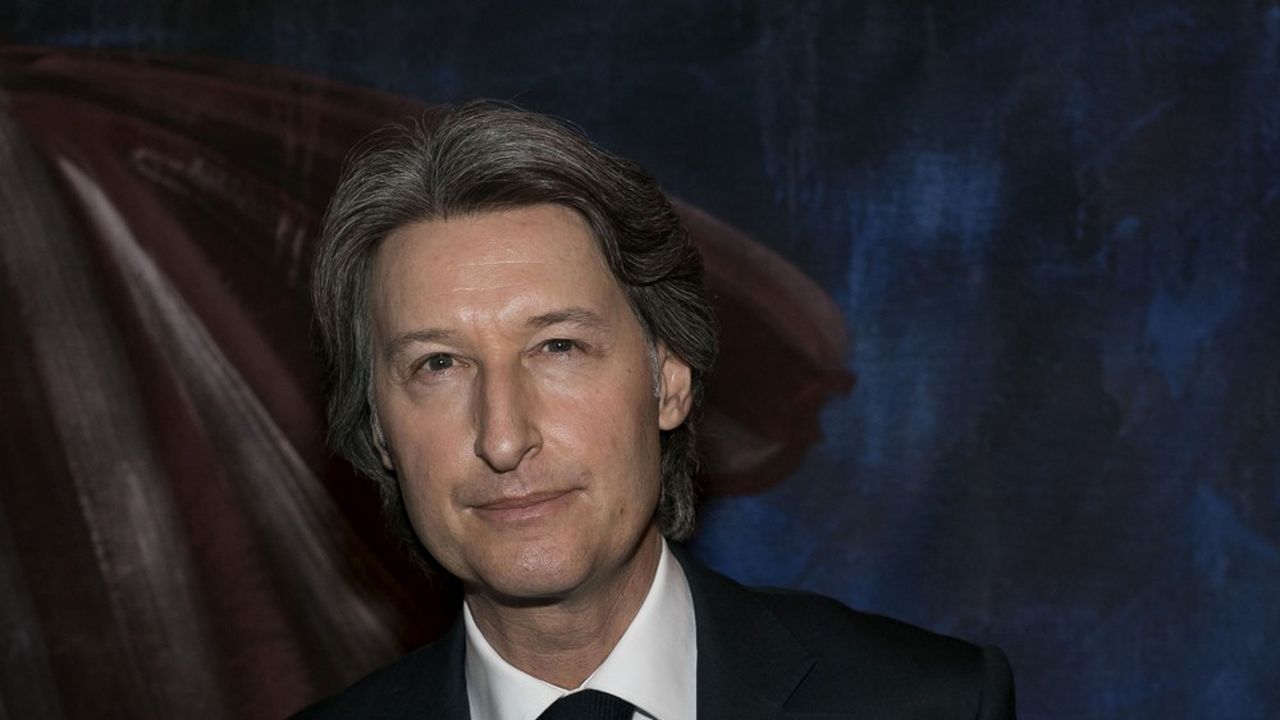 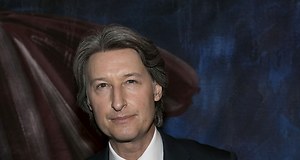 “These are the most degraded results in the history of the JCDecaux company since its creation in 1964 and even a fairly unique fall in the history of the modern world. “ Thursday morning, during the presentation of financial results for the first half of 2020, Jean-Charles Decaux, chairman of the management board, did not hesitate to use very strong words to qualify the poor performance of the leader in outdoor advertising.

In the first quarter, JCDecaux had already posted a 13.9% drop in turnover. Over the whole of the first half of 2020, the group now reveals a drop of 41.6% of its turnover to 1,075.4 million euros against 1.84 billion euros in the first half of 2019. The organic growth was negative, at 40.8%. It was particularly impacted in the second quarter, posting a decline of 63.4%, where the forecasts of analysts at Kepler Cheuvreux only counted on a decline of 52.1% and the consensus on a degradation limited to 48.3%.

“Our operating margin in the first half of 2020 has decreased significantly to 61.8 million euros”, resumes Jean-Charles Decaux. “If the group started the year positively, mainly in Street Furniture (+ 3.9% at the end of February), April and May were the worst months we have ever experienced. “

“Very balanced, our geographical exposure did not allow us to compensate by zone”, adds the chairman of the management board of JCDecaux. “At the worst moment, the audience fell to 15% in Chinese subways, and 8% in London subways and buses. We had to face equivalent scenarios in Belgium and Spain. “

All billboard activities were impacted, starting with Transport, which suffered an unprecedented drop in turnover of 45.6%, Street Furniture (-39.3%) and Billboard ( -37.2%).

The display did not remain inactive during the period. Sometimes by seizing opportunities such as the acquisition, at the end of March, of a minority stake ”of 23% in the capital of Clear Channel Limited, the largest bus shelter operator in the People’s Republic of China. Sometimes by choosing to withdraw from certain markets such as Russia, where in July it sold the 25% it held in Russ Outdoor, the national leader in display.

Immediate and targeted measures were taken on operational and financial levers to mitigate losses and preserve cash, in particular, rent adjustments, cost control (400 million euros saved), reduction in investments, control strict working capital requirement and cancellation of the dividend. All of these measures resulted in positive free cash flow of € 69.5 million. Net debt of 1.18 billion euros remains lower than it was a year ago (1.316 billion euros).

Dependent on the evolution of the pandemic

Jean-Charles Decaux remains very cautious about the future. Of course, activity is picking up well in France – where mass consumption is reinvesting heavily – in Germany and Belgium, and to a lesser extent, in China. Admittedly again, after having been the most impacted media, outdoor advertising should also be the one with the strongest rebound in 2020 with a better third quarter. Finally, in France, the turnover in July and August should represent nearly 98% of that recorded in the pre-Covid period.

« But the rise is less linear than the fall, notes the chairman of the management board of JCDecaux. The Chinese market, now, because of the pandemic, neck and neck with the French market which represents 18% of our turnover, has recovered well but the reconfinement in Beijing has left uncertainties. However, we are confident: JCDecaux can boast today of being the largest global platform of physical contact points for brands and ambition always to appear in the Top 10 of the largest media in the world. »The JCDecaux share closed down 5.15% at 14.005 euros.