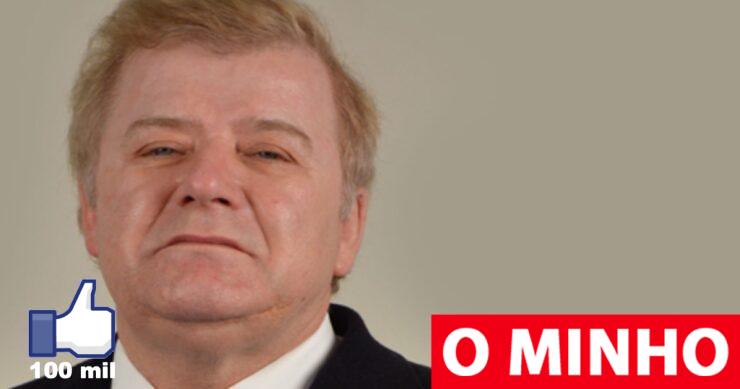 Viana lawyer, with an office in Braga, suspected of practicing without qualifications for 30 years

Luís Rufo, one of the most famous lawyers in Braga, is suspected of practicing law, without ever having been qualified for that purpose, throughout his 30 years of professional activity, a news that is advanced by the weekly Sunrisein this Saturday’s edition.

According to that weekly, Luís Rufo falsified the certificates of all the subjects of the law degree course, starting from the only one he had completed, History of Portuguese Law, where he obtained eleven values, at the University of Coimbra, falsifying them.

Always through photocopies, allegedly truncated, certified by a notary in Ponte da Barca, each with the name of all the “chairs” of the course, which he would conclude, at Universidade Portucalense, in Porto, after attending the Free University, which was soon closed.

Luís Manuel Rodrigues Gonçalves Rufo, 67 years old, was born in the parish of Areosa, in Viana do Castelo, where he was born on March 8, 1955, having always had an office in Braga, the last of which is currently in the Santa Tecla area, next to the Palace of Justice.

Until May 2020, Luís Rufo was for eight years provider of the Brotherhood of Santa Cruz, an institution founded in Braga in 1581, at the time called Confraternity of Bom Jesus de Vera Cruz, in addition to having been invested, in 2014, Knight of the Knights Templar.

MINHO has been trying to get a reaction from Luís Rufo since early this Saturday morning, with phone calls and messages, to his cell phone, as well as by email, but so far it has not been possible to reach that Minho lawyer. . 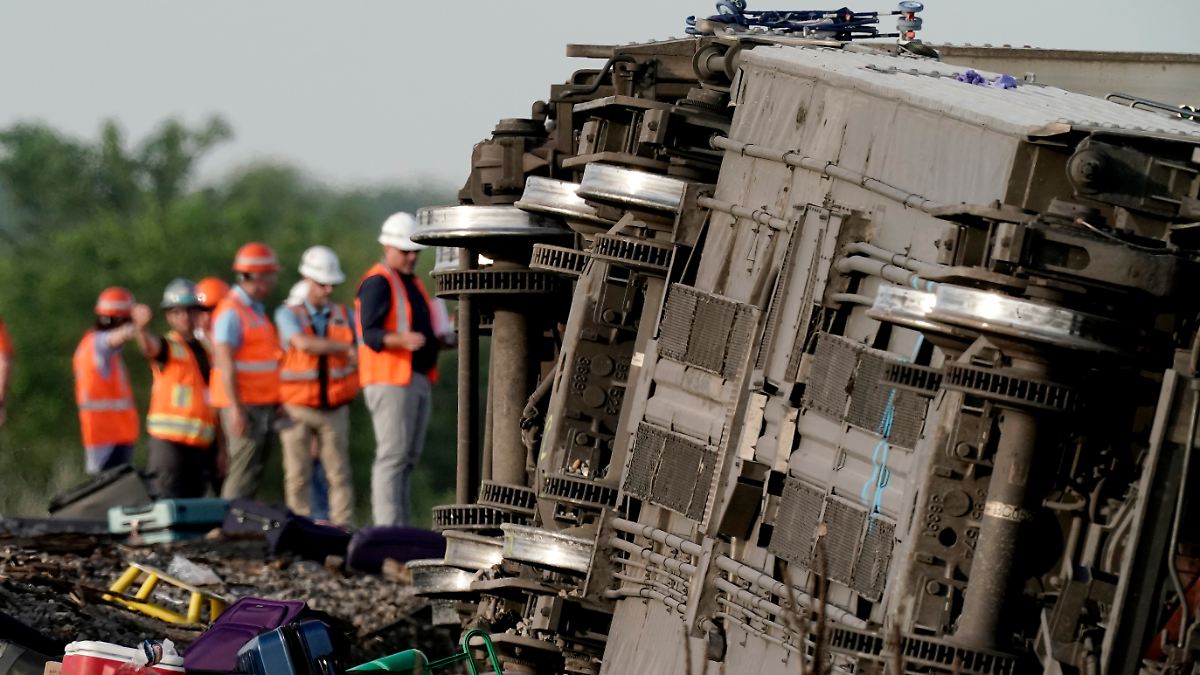