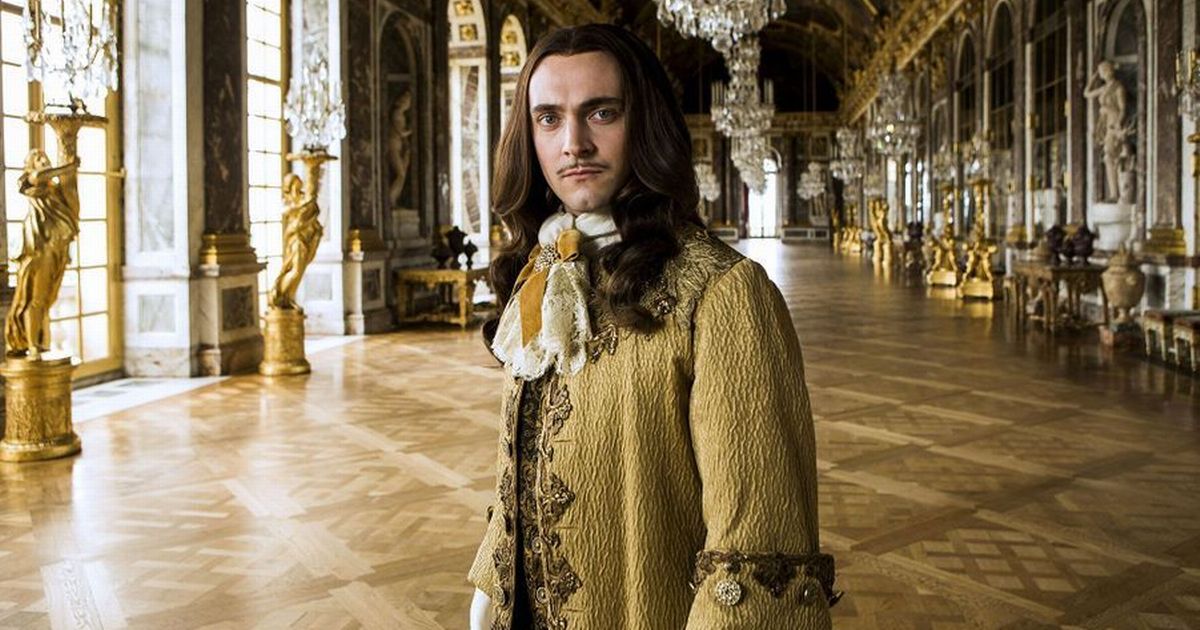 Before creating “Versailles”, the two screenwriters Simon Mirren and David Wolstencroft notably produced thrillers. No wonder then that they imbue their production with this narrative style and take up certain codes. Under the reign of the Sun King, there is no shortage of criminal intrigues and therefore constitute as many narrative threads for the writers.

In each of the three seasons, a plot based on historical facts serves as a common thread: the search for usurpers of the title of nobility in the first, the poisons affair in the second and the man in the iron mask in the last. .

>> To see: the trailer for the first season of “Versailles”

The search for usurpers of the title of nobility

In 1666, a major investigation into the nobility took place in France at the instigation of Louis XIV. It is about discovering those who usurp a title of nobility. A case that also resonates with plots against the king and other elements that enamelled the youth of the king’s reign.

It was by putting down revolts and false nobles that Louis XIV was able to position himself as absolute king.

A visual from the “Versailles” series.

Season two is based almost entirely on the poisons affair. A problem that affects a large part of the Court. Certain nobles are in contact, certainly via intermediaries, with poisoners to provide themselves with “powders of succession”.

It is about murdering a troublesome stepfather, father or husband and immediately touching an inheritance. Louis XIV was always very afraid of being assassinated. When he learns that poisonings are taking place, he is amazed, because he did not imagine that such a case could take place in his own court and in his own entourage.

The whole Court is involved in it from near or far. Louis XIV follows this affair very closely and creates a special chamber that will be called the Chambre ardente. He does not want this to be judged by ordinary justice and wants to hide this affair as much as possible from the general public. A way also to protect Madame de Montespan, favorite of the king, who is suspected of having resorted to poisons.

The man in the iron mask

In the third season, it is the story of the man in the iron mask that serves as a common thread. A prisoner of the Bastille, whose name no one seems to know and who wears an iron mask, has reportedly been ordered not to reveal his face or reveal his identity on pain of execution.

There are many hypotheses as to the identity of this prisoner, the most famous of which evoke a twin brother of the king or an Italian spy.

Hundreds of books have been written about it. In “Versailles”, the writers have chosen a less well-known hypothesis: the man in the iron mask is the biological father of Louis XIV.

With the choice of their main plots, the writers had the intelligence to choose stories both well known to the general public but for which historians do not have firm and definitive answers. Events which therefore lend themselves very well to fiction.