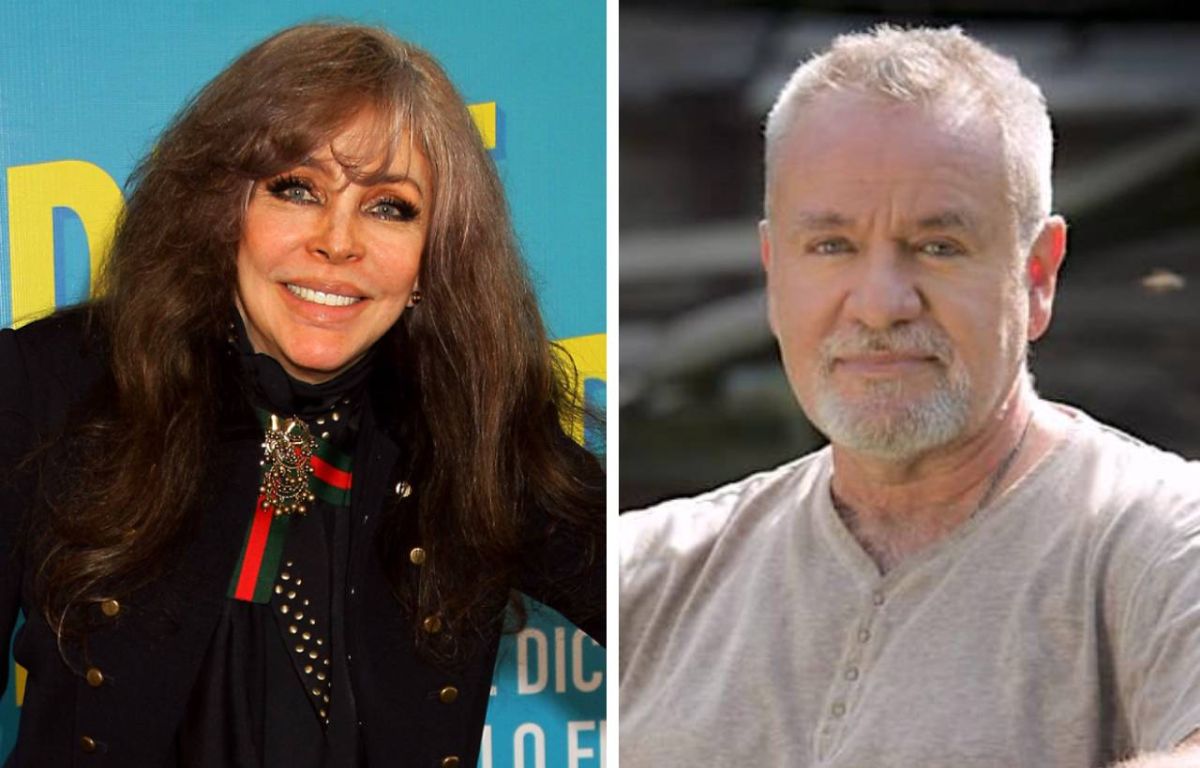 Veronica Castro He grabbed the spotlight this weekend thanks to a photo he posted on social media to congratulate his brother Jose Alberto “El Guero” Castro for his birthday. But this time she ended up drawing attention because the producer also shared the same image, but completely free of filters, which caused a shower of comments in which their fans made the appearance of their faces evident.

It was exactly through her official Instagram account, where the Mexican presenter sent a loving congratulations to her brother, who celebrated 59 years of life on May 28.

“Happy birthday to my beloved brother and producer José Alberto“, he wrote next to a postcard in which both appear completely rejuvenated, which caused a shower of messages in which his fans not only joined the congratulations and good wishes for the celebrated, but also caused some criticism in which They assured that the actress is also abusing the filters.

“You are so Beautiful”, “A lot of filter ma’am you are beautiful as is“,”How pretty she looks with her hair like that”, “Precious woman”, “Always so pretty”, “what beautiful eyes“, “They look gorgeous”, “as handsome as ever“,”The most beautiful thing I have seen today”, wrote some users.

However, the gesture was appreciated by the producer of successful soap operas such as ‘La Desalmada’ and ‘Por Amar Sin Ley’, who shared the same photo on his Instagram profile, only he chose not to use technology to see himself. jovial showing himself to the natural.

Faced with the series of criticisms she received, the beloved 70-year-old actress decided to respond to all those who asked her not to use the filter, so she asked them not to take courage and visit the profile of her brother, who also likes to publish his unretouched photos.

You might also be interested in:
–Verónica Castro reaches the age of 70 thinking about retiring from show business
–Verónica Castro proudly says that, at 70 years old, she likes her gray hair and her wrinkles
–Do you remember her? This is the false and millionaire mansion of Verónica Castro in Acapulco